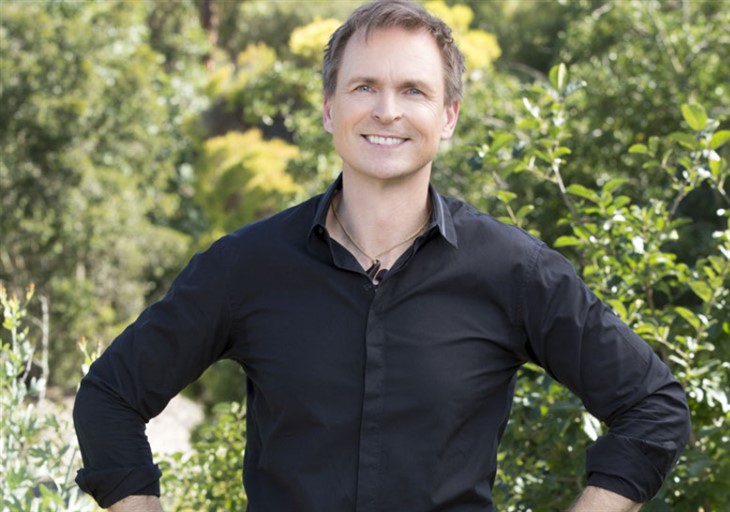 Amazing Race 2021 news reveals that show host Phil Keoghan is talking about the show’s suspended production due to the coronavirus pandemic. Will Amazing Race return and if so when? Season 32 finished airing in December after not being on air for almost two years.

He told Deadline that he is eager to get the show back on the air but because of the ongoing pandemic, “there isn’t a way to produce the show in a safe enough manner.”

Amazing Race Season 33 News – Will The Show Ever Be Back?

“We are absolutely chomping at the bit to get back out and shoot Amazing Race. Keen to get the team back together,” he said. “We have to make sure the world is safe … safety is paramount, it’s number one. We got to get people out and make a TV show but we want to get them home safely as well.”

The show shut down production on its 33rd season last February.  Last spring CBS Entertainment president Kelly Kahl said that filming was going to be complicated for both Amazing Race and Survivor because they filmed internationally. But he added that production would resume when it was safe.

Kahl said, “If we get back into production [on The Amazing Race], you can trust that we have plotted out all of the safe and smart ways of doing it. Some countries are more affected than others and these producers are some of the best in the business and they will plot out a race that sticks to countries that are safe.”

Even if the show were to film only in the US (which it did in 2008) there is still a high risk. The nation has a very high number of positive cases with the CDC reporting more than a million new cases in the last 7 days.

Amazing Race News – There Is Hope For A New Season

In the past week, the total number of US cases grew to 25 million. This is the highest it has been since the start of the pandemic. The highest daily case rates are in New York, Rhode Island, South Carolina, Georgia, Texas, Oklahoma, and Arizona.

Around the world, the case rate is over 100 million so there would seem to be no safe harbor for filming at this time especially in light of new and more contagious strains of the virus popping up in various countries.

Be sure to catch up on everything happening with Amazing Race. Come back here often for Amazing Race news and updates.