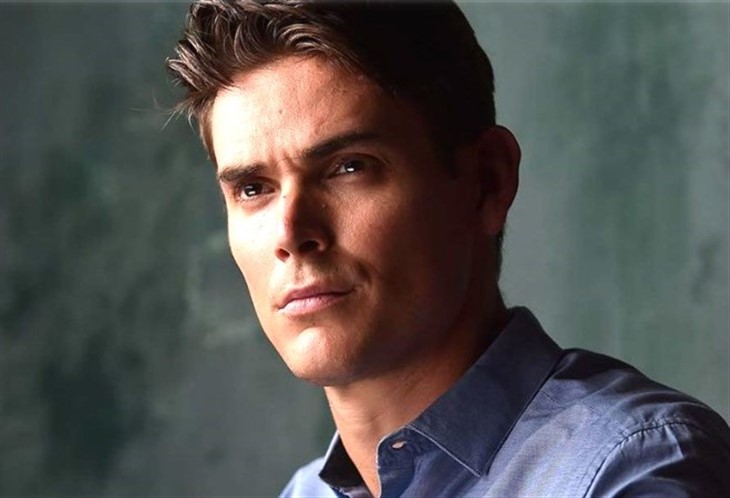 The Young and the Restless (Y&R) star Mark Grossman (Adam Newman) says that the last two years have definitely been a journey for him, but a good one, of course. Even though he’s been working on the set of the hit CBS soap for two years now, Mark says there’s always room for improvement. Here’s what he has to say.

Speaking to Soap Opera Digest in a new interview, the handsome actor admits that even though he’s been working with the cast and crew of The Young and the Restless for two years now, he doesn’t completely feel comfortable on set yet. But that’s for a good, professional reason.

Mark told the publication, “There are so many things at play because the storylines are so fluid, so you don’t know where they are necessarily going. I feel I’m constantly trying to figure out my character and a lot depends on the storyline, as well. There are times when you feel either more connected or less connected and that’s just how it goes with me.”

With that said though, Mark makes it no secret that he is absolutely grateful for all of the love and support that he’s gotten both from his fans and from his co-stars, too. He also says that if there’s one person that he has connected with the most, it’s Sharon Case (Sharon Newman). As a matter of fact, many fans have even noticed the chemistry between Mark and Sharon both on and off-screen, prompting them to wonder if they are an off-screen couple, too. Both Mark and Sharon have never confirmed or denied the rumors.

Speaking of Sharon, Mark said, “She’s really the first one I built a rapport with, and of course, I asked her about 7,000 questions. When I found out that I got the job, I had a month before I started, so I continued to pick her brain on everything Genoa City. I’m sure I annoyed the hell out of her.”