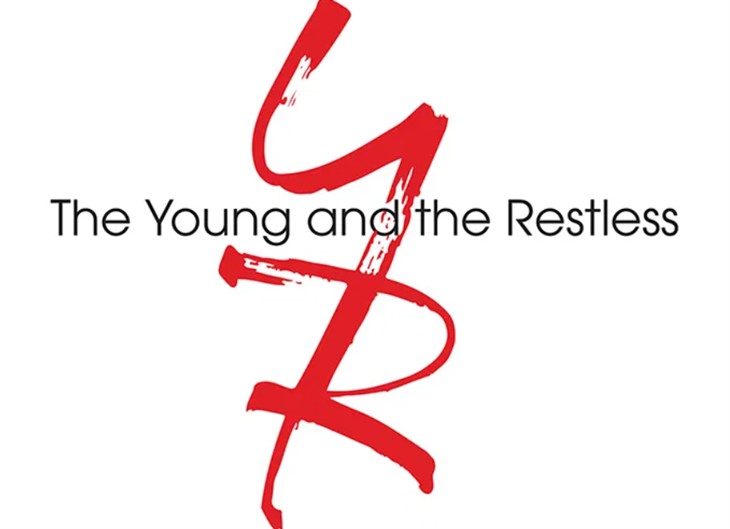 The Young and the Restless (Y&R) spoilers document that the need for stress relief has caused some residents of Genoa City, Wisconsin, to leave town for a brief or extended period in the past. Escaping periods of drama can help some people to reset their thoughts.

There are a number of individuals who could use a break. But let’s focus on three people in particular. Chance Chancellor (Donny Boaz), Nate Hastings (Sean Dominic), and Rey Rosales (Jordi Vilasuso) are the characters in question.

Teasers indicate that Chance and Abby Newman Abbott Chancellor’s (Melissa Ordway) plan to have a child isn’t going as smoothly as hoped. Mariah Copeland’s (Camryn Grimes) open-hearted generosity appeared to answer the issue of Abby not being able to conceive a child, due to factors that a past miscarriage caused. But teasers indicate that Chance won’t be able to father a baby, which changes the surrogacy path.

So, if Abby wants to have a child she will need to convince Chance to agree to alternative means, with adoption seemingly being off the board. Just as Abby was moved by what her doctor told her, so too will Chance need to deal with his unexpected news. This makes him a candidate for a brief GC break.

Some won’t feel sorry for Nate when he learns that Elena Dawson (Brytni Sarpy) reconnected with Devon Hamilton (Bryton James). That surely implies the woman Nate has fallen in love with has retained deeper feelings for another man.

It makes logical sense that Elena and Devon would still have a connection, as their breakup ended suddenly and in a manner that neither half of that seemingly solid couple would have predicted. However, Nate will feel blindsided because he thought Elena wasn’t going to be able to revive anything with Devon, who appeared to have moved onto Amanda Sinclair (Mishael Morgan).

Nate’s realization that Elena and Devon weren’t and aren’t done, along with the forced halt of his ability to perform surgery, will create the option for Dominic’s character to get away for a while.

Sharon Rosales (Sharon Case) has a good heart. That’s one of the many reasons why Rey loves and married her. But her recent decision to help Chelsea Lawson (Melissa Claire Egan) goes beyond a reasonable decision.

Adam Newman (Mark Grossman) has long been bad news for Sharon. Now that Rey is her husband, he has every right to implore Sharon to specifically stay away from Adam. But he didn’t do that, instead of allowing Case’s character to imperil herself and put Shey in danger as well.

The longer Sharon is tied to anything Adam the more likely it will be for her to become trapped in his dysfunctional world, although she might already be in that spot now. This developing situation can easily lead Rey to take a trip to Miami, Florida, where he can visit family and clear his head.

Sure, Chance, Nate, and Rey might not leave GC. But they will have reason to do if each character feels the need to step away from conflict, even for a short period of time.

HH is a leading source for everything linked to The Young and the Restless. Check back regularly for Y&R spoilers, rumors, and soap opera news!