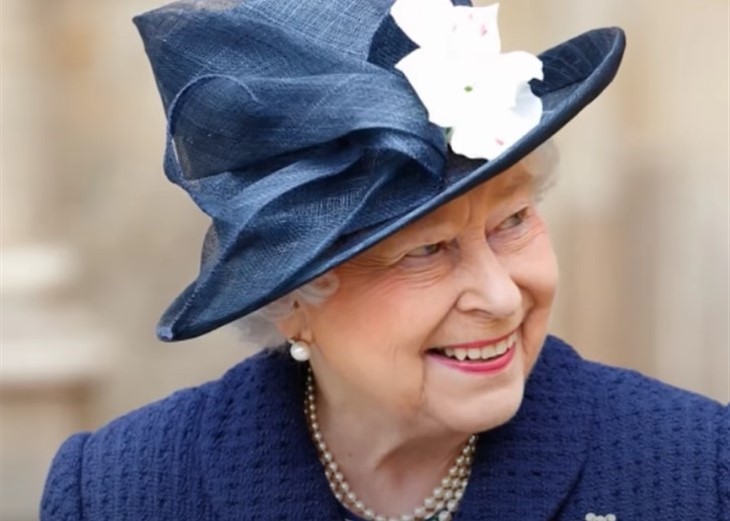 British royal family news reveals that Buckingham Palace has doubled down on its liquor game by announcing its second spirits offering. Previously they sent out the word that they were debuting a gin made with botanicals from the palace garden. Not to be left behind, the Queen’s official residence in Northern Ireland, Hillsborough Castle, and Gardens is doing the same.

Alcohol connoisseurs can now buy a limited edition gin that is flavored with rose petals gathered at that locale.

Royal Family News – The Queen Has Two Gins Out

According to sources, the spirit will be made using “hand-picked” rose petals from the castle’s Granville Rose Garden. The garden was named after its developer, the late Lady Rose Bowes-Lyon, who is an elder sister of the Queen Mother, and the Queen’s aunt.

In a newly released statement announcing the offering, we learn: “This elegant garden features a delicate combination of climbing, rambling and hybrid tea roses, the fragrance of which is a signature of the gin’s resulting blend.”

The gin is a limited edition with only 400 bottles available. “We’re delighted to have been able to work with the experts at Rademon Estate to make our dream of bottling something of Hillsborough Castle’s essence a reality,” Laura McCorry, who is Head of Hillsborough Castle, said. “Like the Castle itself, gin is something of a Georgian success story, so it seems particularly fitting that both seem to be enjoying a renaissance in the twenty-first century!”

Royal Family News – Will You Sample The New Royal Gin?

Hillsborough Castle has a remarkable history. It is a Georgian country house built in the 18th Century. It was later sold to the British Government in 1925, and today it is the official home of the Secretary of State for Northern Ireland.

Additionally, the residence is used by the royals whenever they visit Northern Ireland.

Hillsborough Castle boasts 100 acres of magnificent gardens and the lush grounds are open to the public nearly year-round.

The grounds underwent a complete renovation in 2014 when Historic Royal Palaces began a restoration project on the castle. The entire project was completed in 2019. Visitors to the gardens will be delighted by the variety of settings including ornamental grounds, woodland, waterways, and glens.