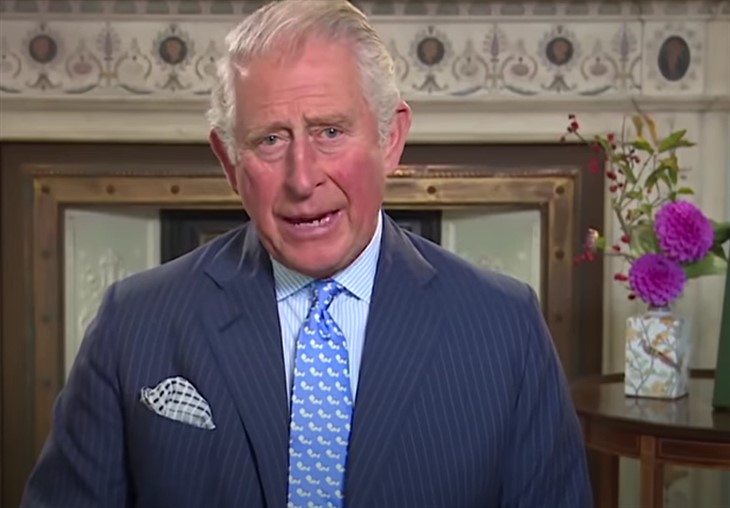 British royal family news reveals that The Firm is a stickler for protocol and tradition. But these are different times we all are living through and perhaps that influenced the stunning and novel move reportedly made by one member of the royal family.

The family makes it a point to stay out of politics, Prince Harry, Duke of Sussex notwithstanding. Aside from Harry, who has been spouting off about US politics and voting lately, politics is a taboo subject.

But now according to UK newspaper The Mirror Prince Charles has reportedly sent US President Joe Biden a personal letter.

Apparently, the UK prince who is set to inherit the monarchy one day is “full of admiration” for Biden. Could it be because on his first day in office Biden rejoined the Paris Climate Agreement?

That document is near and dear to all who warn of climate change. The UN document aims to reduce greenhouse gas emissions among other things in a bid to save the world from catastrophic climate change and by extension decimation.

Prince Charles has been an ardent advocate of the environment for decades, long before it became a talking point among politicians and a fear of the average citizen.

A royal source told the publication, “The Prince was hugely encouraged that one of the very first acts the new President undertook was to reinstate the United States to the Paris Climate Agreement.”

“The two men share the same indisputable view, that the global climate crisis is the biggest threat to humankind and needs to be dealt with utter urgency.”

The source added that the two men could form an alliance, “a huge force for good” and campaign together, pitching their ideas to government and big business.

Biden is set to visit the UK in June to attend the G7 Summit in Cornwall. It is being reported that the Queen has invited Biden to visit Buckingham Palace before the summit starts.

Nonetheless, there is no guarantee that the summit will go forward as the country is in its third COVID lockdown.

Charles and Biden met in 2015 when he and Camilla Duchess of Cornwall visited Washington, DC. At the time Charles met with then-President Barack Obama and then-Vice President Biden.