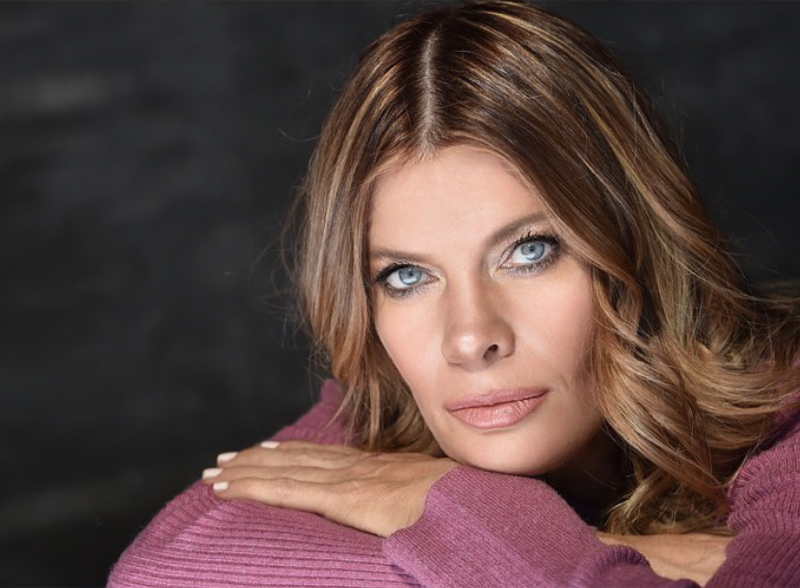 The Young and the Restless spoilers tease that a couple of fan fave actors are getting creative when it comes to celebrating big events while COVID continues on.

Christian Le Blanc (Michael Baldwin) lives in Louisiana, home of Mardi Gras, part-time. The usual over-the-top decadent event will not be celebrated as in years past but Michelle Stafford (Phyllis Newman) is doing her part to help her costar celebrate nonetheless.

The Young And The Restless Spoilers – Michelle Stafford Helps Out

Normally Mardi Gras dominates the city of New Orleans and Christian Le Blanc would be enjoying the festivities as he splits his time between Los Angeles and Louisiana. Right now he is L.A. and filming scenes but Stafford held a party meant to take the place of Mardi Gras.

She posted pictures of the event to social media with the caption: “Our Mardi Gras Pod. Celebrating Mardi Gras with Mr.Christian @christianjleblanc who has been quarantining with us… pretty much.” 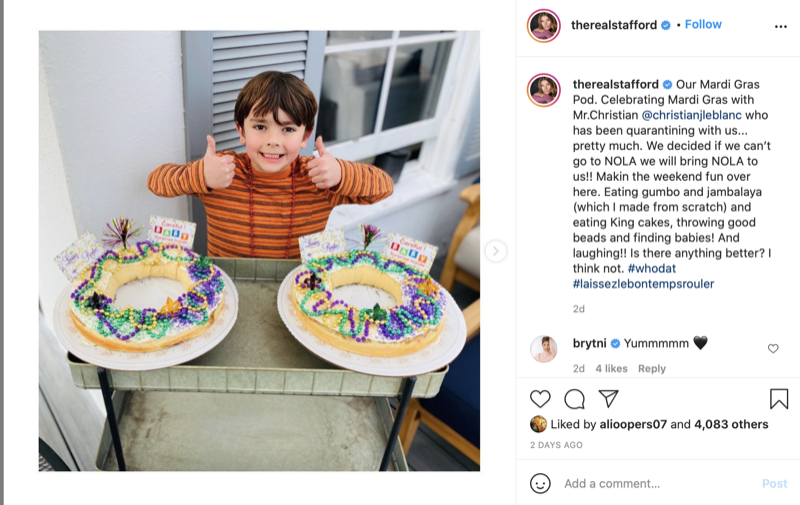 She continued: “We decided if we can’t go to NOLA we will bring NOLA to us. Makin the weekend fun over here. Eating gumbo and jambalaya (which I made from scratch) and eating King cakes, throwing good beads, and finding babies! And laughing!! Is anything better? I think not.”

The fans loved the party idea and left tons of positive comments for Michelle. Tracey Bregman plays LeBlanc’s onscreen wife Lauren Fenmore and she wrote, “Love this shot and both of you!”

Stafford recently posted a pic of her, LeBlanc, and Bregman eating a socially distanced lunch so it’s clear these three besties are doing their best to get through the lockdown.

Right now Phyllis is in the middle of a red hot romance with her ex Nick Newman (Joshua Morrow) but her war with his sister Victoria Newman (Amelia Heinle) could get in the way.

What will February Sweeps bring for Phyllis? Fans are divided on her storyline which centers around her hotel business wrangling. Some fans also think that Phick 34.0 is a dead horse. It remains to be seen if her storyline changes in the near future, but she could get involved in her daughter’s revenge agenda against Sally Spectra (Courtney Hope). Summer Newman (Hunter King) has been advised by her mom to lay low but will she?