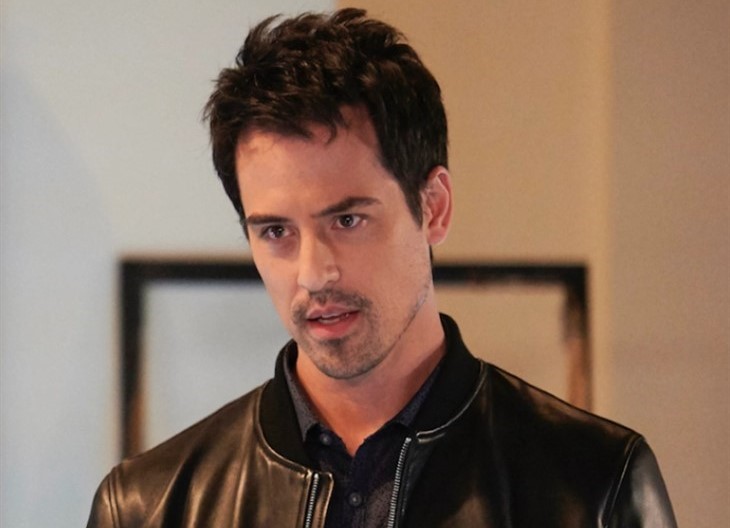 General Hospital (GH) spoilers reveal that Marcus Coloma, who plays Nikolas Cassadine on the ABC sudser, has put his own spin on the character and made the role his own since rejoining the soap.

He recently sat down with Soap Opera News to talk about his role and we have some of the exciting details he dished for you here, including his dream plot scenario.

“I really like comedy a lot,” he said, “and maybe having Nikolas and Franco team up almost like a buddy cop situation where there’s fighting but they ultimately become friends would be fun. I think there could be a lot of humor in it.”

Coloma recently celebrated his one-year anniversary with GH and revealed, “I had an idea at the beginning where it would end up but it’s very different. I don’t know…I just feel like he has more of a sense of humor to him than I thought. I don’t necessarily feel like he’s the comedian of the crowd. He’s just amused by things more than I intended or initially thought. There’s definitely a different character that I’ve come to find that has been in the past.”

GH Spoilers – What Happens Next For Nikolas Cassadine?

Coloma shared that some of his costars shared that it might be difficult to be a recast. “I had been forewarned by people that it’s rough being a recast and to expect hell. It was challenging for sure but I’ve found that the vast majority of people that have been vocal have been positive.”

“I’m sure there are people who don’t like me but they haven’t been as vocal. I haven’t heard as much about it like some of the horror stories from others who experienced it.”

General Hospital Spoilers – Nikolas Cassadine Is In The Thick Of Things

Nikolas is in a complex relationship with Ava Jerome (Maura West) and Coloma has nothing but praise for his daytime diva costar.

According to Coloma, “[Maura] is really dynamic. A lot of people use this word and I get it. She’s generous. She is obviously such a pro in the daytime. It’s really nice working with an actress who just goes into the scene and they’re just the character. We are very similar in the sense that when I’m in the scene I’m not the actor. I’m hopefully Nikolas, you know?”

He also discussed what it’s been like to work with daytime legend Genie Francis who plays his mother, Laura Collins. “What I love about Genie is…and I mean this is a great way…she has the same kind of passion and cares for her role and the entire show as a beginner actor. There’s still that passion for running lines and trying to make scenes better. It’s really nice seeing someone so established and in such a position of power on the show…I mean she’s a legend but still approaching it as if she was a new, hungry, passionate actor. I’m really inspired by that passion.”