Royal Family News: Prince Harry Makes It A Point To Publicize His Recognition Of A Coach Core Apprentice 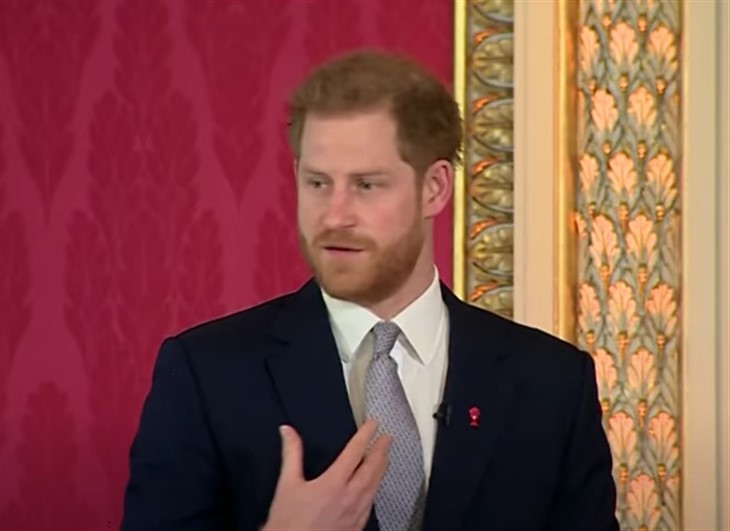 British royal family news reveals that Prince Harry Duke of Sussex personally congratulated a former Coach Core apprentice who is now working for the charity, the first apprentice to do so.

In recognition he posted a letter on the Coach Core Twitter page for Terrell Jordan: “It’s a joy to know that you’ll be there to advocate the programme, helping young people pave their way to a new and exciting future.”

Nonetheless in an effort to mark Black History month Harry sent his congratulations to Terrell Jordan and then publicized the letter he sent to the stranger.

The group gives sports coaching internships to individuals aged 16 to 24. They must be unemployed and not attending school and the apprenticeship is a way to help them develop their talents and learn sports, work and life skills.

Now he is a Coach Core partnerships officer.

Harry made sure to publicize the letter he sent to Jordan, in which she wrote: “Since you joined the first Coach Core cohort in 2012, I have been proud to see you and all of the other apprentices grow as coaches and respected leaders in the community.”

“Nine years later, with Coach Core in 14 locations across the UK, I know that this important work is needed now more than ever.”

“The work of Coach Core is offering a lifeline and a community to young people who have been unable to reach their full potential.”

Jordan said in response that, “Getting the job meant more than I can put into words, being able to get a job in such trying times with Covid. Seeing this advert lit a fire in me because I ticked all the boxes you need in order to grow.”

“I’m passionate about what Coach Core do, I’d be stretched by the new aspects of the role and the work environment, and it allows me to continue to grow as a professional.”