The Young And The Restless Spoilers: Couple Chaos On Y&R – Who Belongs With Who? 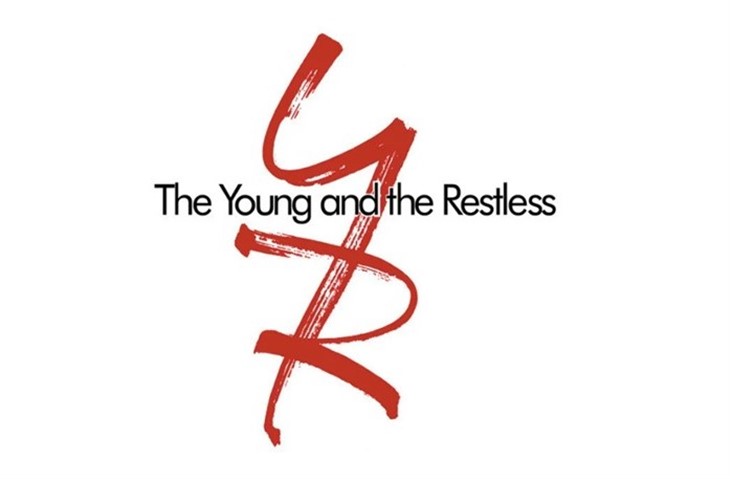 The Young and the Restless (Y&R) spoilers document that certain couples or potential couples seem right, while others are just wrong. Everyone in Genoa City, Wisconsin, believes that Chelsea Lawson (Melissa Claire Egan) is in danger as long as she stays with Adam Newman (Mark Grossman). But they have a child together.

Jack Abbott (Peter Bergman) seems to be on the verge of having Sally Spectra (Courtney Hope) become more than someone he’s mentoring. Young and the Restless spoilers tease Phyllis Summers (Michelle Stafford) noticed the Phyllis-like look and attitude that Sally sports. It does seem like Smilin’ Jack is about to re-imagine the past.

And then there is Nate Hastings (Sean Dominic). He’s fallen in love with a woman who is still committed to another guy.

The Young And The Restless Spoilers – Chadam Is Ever Dysfunctional

What type of person has another person kidnapped? An unjailed criminal like Adam.  Okay. So what type of significant other, who is also a former husband and the father of your son, have you kidnapped? Well, Chelsea, that’s still Adam.

Y&R recaps show Chelsea is unable to think clearly when she’s around Grossman’s character. She rationalizes every last bit of his bad behavior and throws in with his games to her own detriment. Adam does not deserve her but knows that she’s all about him and plays off that power.

Y&R Spoilers – Nicknames As Bad As The Pairing?

Jally or Sack? Jally sounds like something Jack would spread on his bagel in the dining room at the Abbott mansion on Saturday mornings. As for sack, which one of these two people would play Santa by next Christmas Eve when they are already married?

Oh, don’t laugh off that prediction. Both people are volatile and vulnerable. Jack finds Sally to be intriguing and he’s lonely. Sally sees Jack as a meal ticket to GC society and has already complemented his looks on more than one occasion.

The Young And The Restless (Y&R) Spoilers: Sally And Jack – Potential Trophy Wife, Or The Father Figure Sally Never Had? #YR #youngandrestlesshttps://t.co/3dM8AM1ymR

The Young And The Restless Spoilers – Pursuing The Wrong Person

Like Jack, Nate is lonely. His mistake was throwing off Amanda Sinclair (Mishael Morgan), who is incredibly impressive, was interested in him, and was also, importantly, single.

Elena Dawson (Brytni Sarpy) made a mega mistake at the New Hope clinic with Nate. That ended her relationship with Devon Hamilton (Bryton James), which is why her link with Nate hasn’t been real to-date.

She could stay with Nate, but how long is that really going to last? And even if it does, a rebound to Devon seems eventually inevitable.