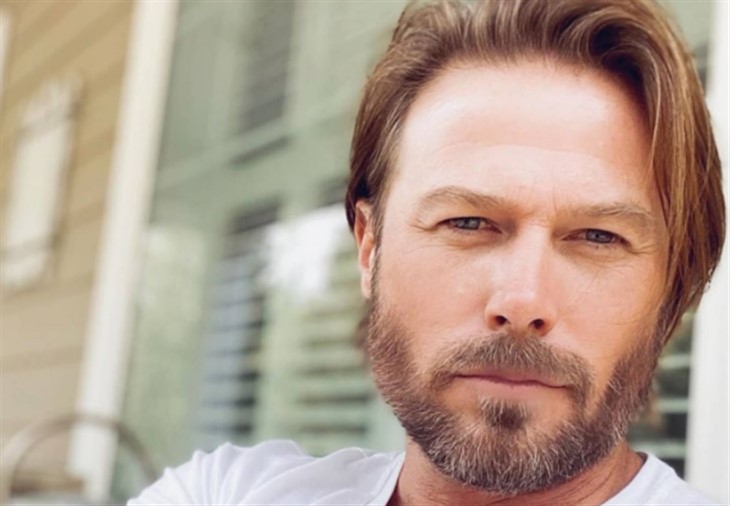 The Bold and the Beautiful (B&B) spoilers reveal that it has been a while since fans have seen Jacob Young on the CBS sudser as Rick Forrester. But they can always catch an update of what he’s up to on social media.
Jacob Young just posted a thirst trap pic of himself and you have to see it to believe it!

The Bold and the Beautiful cast member captioned the incredible shot: “He who conquers himself, is the mightiest warrior.” – Confucius”

It’s a black and white pic of the handsome and talented star, shirtless with his muscular bod on full display. These days his hair is clipped short and he sports a beard and mustache.

The fans went wild over his new look, with tons of compliments and surprised reactions. One fan wrote: “Damn kid, sorry still can see you as J.R. sometimes. Props to you sir!”

Another fan posted, “You got massive 👏👏👏👏 your wife will feel very safe 😊.”

And someone else wrote, “are you bulking up for a role? either way you look great 🔥🔥🔥.” 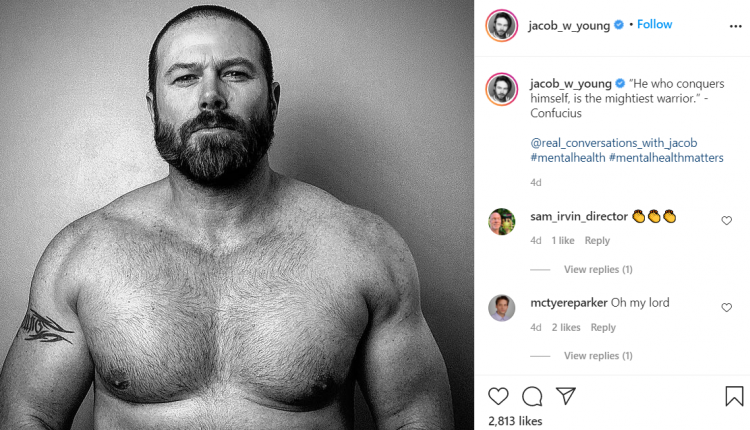 The Bold And The Beautiful Spoilers – What Happens Next On The CBS Sudser?

Jacob Wayne Young was born on September 10, 1979. He played JR Chandler on the ABC daytime drama All My Children. Fans are thrilled to hear that a reboot of the legendary soap could be green-lighted—would Jacob return to his role if this turns out to be the case? It is tentatively titled Pine Valley after the show’s fictional setting.

Jacob also played Rick Forrester on CBS’s The Bold and the Beautiful as well as Lucky Spencer on ABC’s General Hospital.

B&B’s Jacob Young was also nominated for a Daytime Emmy Award as Outstanding Younger Actor in 2005 and in 2009.

In April 2006, Young and his longtime girlfriend, Christen Steward, a model, announced their engagement, and the happy couple married on May 13, 2007. The couple has three children.