The Young And The Restless Comings & Goings: Mystery Woman Arrives On Y&R And Stirs Up Big Drama 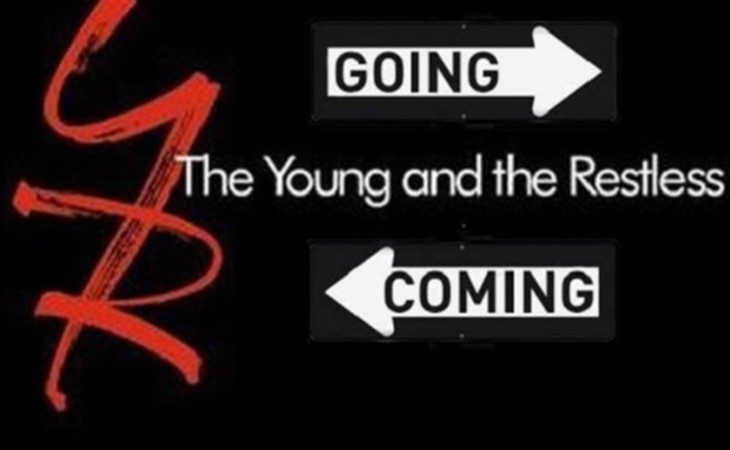 The Young and the Restless (Y&R) spoilers and comings and goings say that while there are many faces that come and go in this fictional town of Genoa City if there’s one thing that always remains the same, it’s that there’s drama at every corner. And that’s one thing that will never go away. With that said, here’s everything you need to know about who is coming and who is going at Y&R during the week beginning Monday, Feb. 15th. Here’s what you need to know.

The Young And The Restless Spoilers – Who’s Coming And Who’s Going For The Week Of Feb. 15th

According to the latest issue of Soap Opera Digest, there are going to be quite a few changes for our favorite residents of Genoa City in the coming weeks. First up, actress Rebekah Graf will be joining the hit CBS soap as her new character, Tara Locke. She will play a successful businesswoman who visits Genoa City with some secrets. And those secrets might get Kyle Abbott (Michael Mealor) into a heap of trouble, especially with Summer Newman (Hunter King). Rebekah’s recurring role begins on February 23rd.

Meanwhile, it looks like this will be the last that we will see actor Donny Boaz as Chance Chancellor. Donny, who first came on the show back in November of 2019, has been let go from the highly-rated soap. While the producers are keeping mum about exactly what had happened behind the scenes, fans are hoping that the character of Chance Chancellor will be recast with a new actor. So far there’s no word on that, but there’s some speculation that Justin Gaston, who is Melissa Ordway’s (Abby Newman) real-life husband, might come back to The Young and the Restless to take on the role. He played Chance while Donny took a short break from the soap earlier this year.

Young And The Restless (Y&R) News: Sharon Case & Mark Grossman Have Something To Celebratehttps://t.co/zzlMdq5DJf

The Young And The Restless (Y&R) Spoilers And Rumors: Kyle’s World Turned…