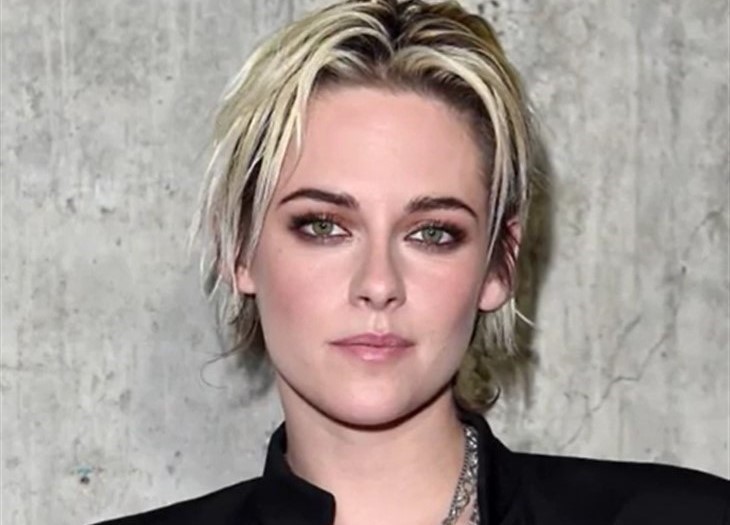 The German castle will fill in for the royal family’s Sandringham estate. The film is directed by Pablo Larraín and written by Steven Knight. Kristen Stewart stars as Diana and Timothy Spall, Sally Hawkins and Sean Harris also appear.

Not everyone is excited about the film, however, with one royal biographer, who knew the late Princess’ ‘well’ said the family will not be happy about the movie.

“I knew her as a person, it’s inevitable that the royals won’t like the biopic at all,” Robert Jobson told Us Weekly.
“They won’t like it, but they would have expected it. It is the truth, I think the most important thing is how well the actress can interpret the role. We’ll have to wait and see on that.”

Many have protested the casting of American Twilight franchise star as the very British Diana. But even Jobson himself has said that stills of Stewart as Spencer looked ‘remarkably like Diana’ and ‘uncanny.’

According to Jobson and fellow biographer Ingrid Seward, Diana had stopped visiting Sandringham before the movie’s fictionalized action takes place.

As such the film’s accuracy is being questioned even though it is not a documentary.

Jobson notes that Diana made the decision to divorce ‘years before’ the movie’s time period and Ingrid pointed out that the princess, ‘never wanted a divorce.’ In the end, does this conjecture even matter as the film is a piece of fiction?

Nonetheless, Spencer comes in the wake of widespread criticism of the Netflix drama The Crown which also is a fictionalized account of the UK royal family, their lives, and shenanigans.

The latest season just dropped and immediately politicians, experts, and friends of the Royal Family protested that events depicted were not real life and they called for a disclaimer to warn viewers that the show is fictionalized.