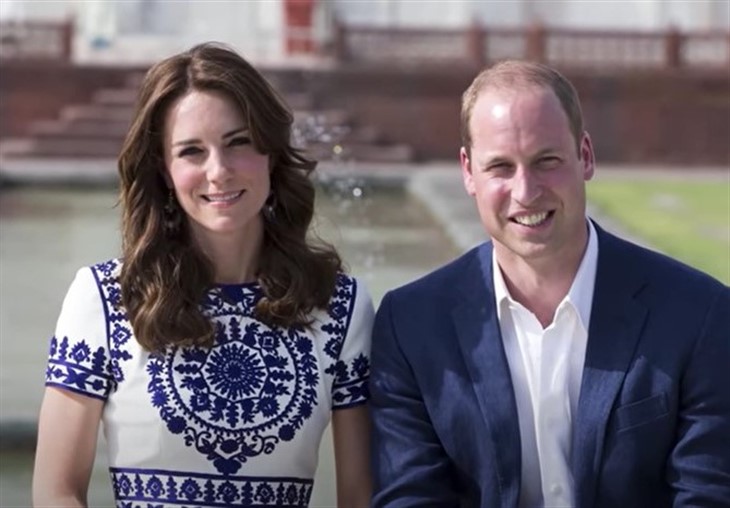 British royal family news reveals that Prince William is speaking out about the challenges he and his wife Kate Duchess of Cambridge, faced while they were dating. Some of what he has to say may shock you!

The Duke of Cambridge admitted that despite their immediate and strong bond, they at one time broke up. That is a difficult scenario to imagine today as they are the picture of wedded bliss. They have three children together and will celebrate their tenth wedding anniversary this year.

Of that time apart William said, “We were friends for over a year first and it just sort of blossomed from then on. We just spent more time with each other had a good giggle, had lots of fun, and realized we shared the same interests and just had a really good time.”

Royal Family News – Kate Middleton Will Be Queen One Day

He added, “I think you can get quite consumed by a relationship when you are younger and I really valued that time for me as well although I didn’t think it at the time.”

He went on to say, “We were both very young, it was at university, we were both finding ourselves as such and being different characters and stuff, it was very much trying to find our own way and we were growing up, it was a bit of space and a bit of thing like that and it worked out for the better.”

This year, the royal couple will no doubt look back in happiness at the last ten years, a period which brought them three beautiful children: Prince George, Princess Charlotte, and Prince Louis.

Royal Family News: Meghan Markle Wins Cases Without Having To Go To Trialhttps://t.co/b9GckvJEYW

Royal Family News – What is Next for Kate and William?

Body language expert Louise Mahler told Now to Love that she thinks that the royal couple’s movements when they are together proving their devotion to each other, calling it, “poetry in motion.”

What did she glean from their body language? She said: “Are they the most professional couple on the planet? “He would kill for her and she worships him. Seriously, you cannot fault these two.”