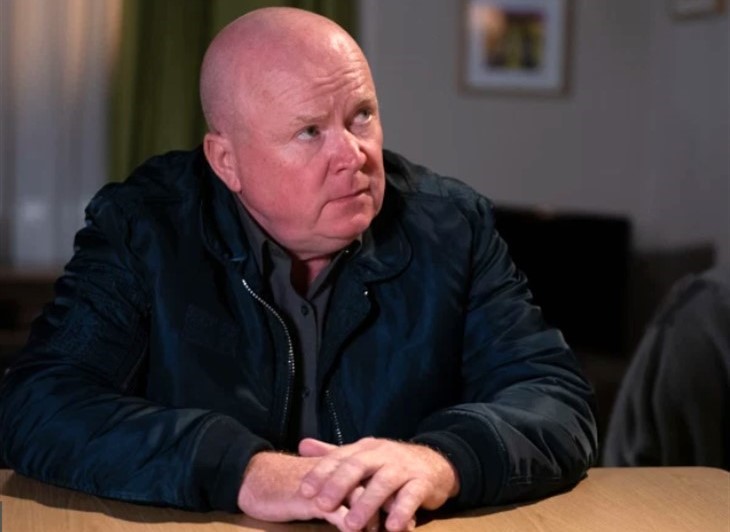 Eastenders spoilers reveal that Suki Panesar (Balvinder Sopal) runs a tight ship and has no problem removing her own children from the family orbit if necessary. She has zero-tolerance for mistakes, vulnerability, or weakness. Kheerat Panesar (Jaz Deol) is careless and his actions get back to Phil Mitchell (Steve McFadden). Could he be the next Panesar son to disappear?

Eastenders spoilers reveal that Mo Harris (Laila Morse) overhears Kheerat trying to poach a customer of the Mitchells. She relays this information to Kat Slater (Jessie Wallace), who informs Phil of what the Panesars are trying to do. He is furious and decides to pay Suki a visit. Phil gives her a dark warning and tells her exactly what will happen if they try to swoop in on his business again.

Eastenders spoilers reveal that Suki is absolutely furious. Her anger is directed at her son, though. It is because of his carelessness that Phil even found out. She is starting to get fed up with Kheerat, even though he’s really not doing anything wrong. She didn’t like his relationship with Chantelle Atkins (Jessica Plummer). She wouldn’t let him tell the police about what was going on or his suspicions. Even way back when Kheerat learned about Jean Slater’s (Gillian Wright) cancer, he gave the family leniency on their rent.

All of these things have angered Suki and now getting caught poaching one of Phil’s customers. She feels the need to regain control and do damage control. This is exactly what she did when Jags Panesar (Amar Adatia) started getting careless and making “wrong” decisions. Could Kheerat be the next child to be eliminated from the Panesar family orbit as Suki “cleans the house?” It is teased that Kheerat and Suki will battle and this could be what that statement was referring to.

It is stated that during Suki’s war with her own son that Kheerat will end up getting an ally with a surprising family in the area. We don’t know who this is, but could it be none other than Phil Mitchell? Kheerat knows he needs to pull out the big guns in order to defeat his sinister mother. She is known for being heartless, ruthless, and cruel, even to her own offspring. Kheerat might make Phil a deal. However, Kheerat is going to have to realize that the only way to protect himself from his mother’s “damage control” is by eliminating her completely. Is he really prepared for that to happen? Will he end up thanking Phil or regretting working with him? We will have to keep watching to find out.