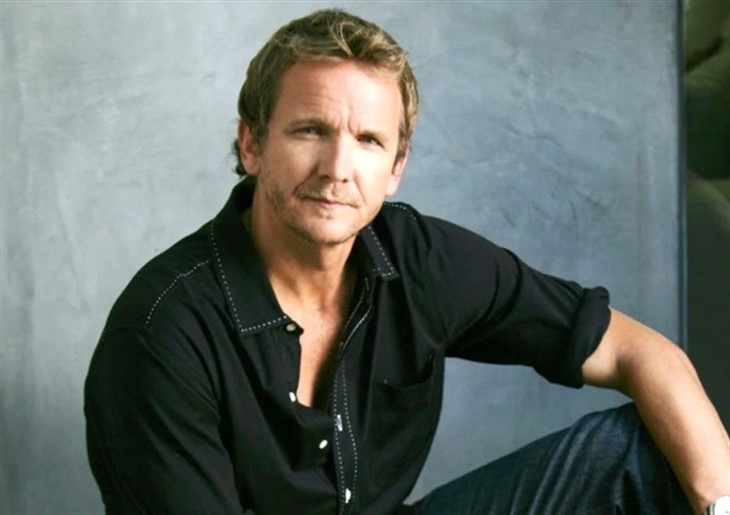 General Hospital (GH) spoilers and updates reveals we’ve got good news for fans who have been hoping to see GH alum, Sebastian Roche, on the small screen again. The actor, who was best known for his role as James Craig on the hit ABC soap, has just landed a new role in the upcoming series, Debris. Here’s what you need to know.

Debris will star Jonathan Tucker and Riann Steele. Written by creator J.H. Wyman, this new sci-fi drama is apparently a mix of The X-Files and Men in Black. It’s about two agents from two different continents and two different mindsets, who must work together to investigate when wreckage from a destroyed alien spacecraft has mysterious effects on humankind. In a new teaser trailer, those who come across various pieces are found floating mid-air, sucked through buildings, and even in evaporated lakes. The agents have to figure out each piece as they encounter them, both to keep people safe and to keep them from falling into the wrong hands. A lot of fans are even saying that there’s a Fringe vibe to the series.

Sebastian will play a character by the name of Brill, who is an enigmatic MI-6 agent who seems to have his own agenda. This will most definitely be an exciting project for Sebastian, as it will reunite him with J.H. Wyman, with who he also worked on Fringe.

GH News – Sebastian Is Keeping Busy In the Television Industry

Meanwhile, it seems like Sebastian has been keeping very busy since his departure from daytime television. In addition to his new role, he’s also appeared in a handful of films and original series over the years. A few of them have included two new films called Burning at Both Ends and Haven: Above Sky. He’s also had roles in the television series MacGyver, Batwoman, Strange Angel, and The Man in the High Castle.

Now, as far as whether or not Sebastian would ever come back to his daytime television roots to reprise his role as James Craig remains to be seen. But if there’s anything we’ve learned about the soap world, it’s that you can never say never, right? General Hospital airs weekdays on the ABC network. Check your local listings for times.