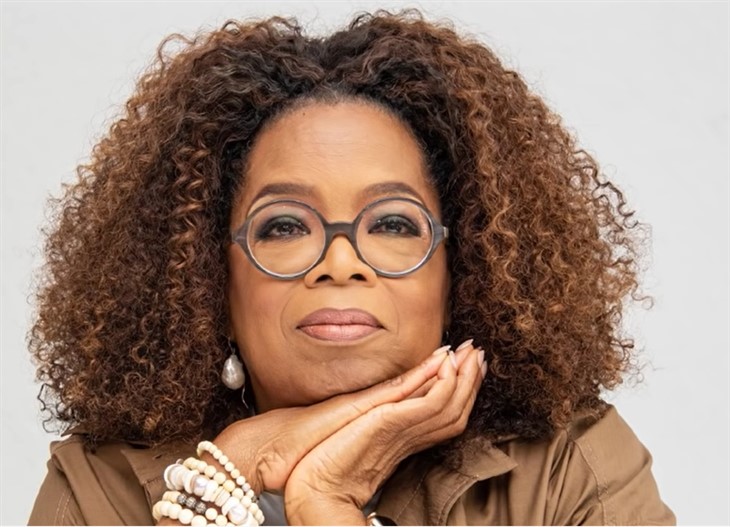 British royal family news reveals that one royal watcher is dangerously close to calling out Oprah Winfrey for predatory behavior where Prince Harry, Duke Of Sussex and Meghan Markle are concerned.

According to the Daily Mail, “Princess Diana’s biographer Andrew Morton says Oprah Winfrey has been dreaming of bagging a ‘fireside confessional’ with the Duke and Duchess of Sussex since she watched them walk down the aisle at St George’s Chapel in Windsor three years ago.”

According to Morton the television Queen has been lurking in the bushes for the “royal catch of the year.”

Royal Family News – Has Oprah Winfrey Been Waiting To Bag The Markle’s?

Morton wrote in the Sun yesterday, “As Oprah watched her walk down the aisle without her father, she could feel a fireside confessional coming on.”

He is referring of course to the infamous wedding of Meghan and Harry in which her absentee father had to defer due to medical issues.

Harry and Meghan have had a busy few days. They announced that they are expecting a second child, Queen Elizabeth announced they are no longer working royals, and the Markle’s shot back with a rejoinder about going on Oprah’s couch to spill all of their disgruntlement.

But according to Morton, Oprah could be a fox in sheep’s clothing, not so much a sympathetic friend but a canny behind-the-scenes operator who, “positioned herself to be the only choice to interview the pair.”

He added of the Queen of all Media, “It has taken nearly three years but she has finally landed the royal catch of the year with the first sit-down interview with Meg and a walk-on role for Harry.”

Yep you read that right, Harry is an afterthought, Meghan is the star! It has already been publicized that the first half of the 90-minute interview will be sole with Me-Again. She will re-tell all of the sad and sorry days she had to spend in the kingdom, surrounded by luxury and privilege and “vipers.”

Only when she has had her star turn is he allowed to come out, and sit on the couch, and maybe say something. How sad that he would agree to such treatment, how low he has sunk to hang on to what—surely not self-respect?

Royal Family News – Who Are the Real Vipers?

Oprah’s little friendly chat with the Duke and Duchess airs on Sunday, March 7 and an insider told the Sunday Times that Meghan sees this as the, ‘loudest way she’ll get her voice back.” In fact, her treatment of Harry and his family and the UK and her own disabled father has already spoken volumes.