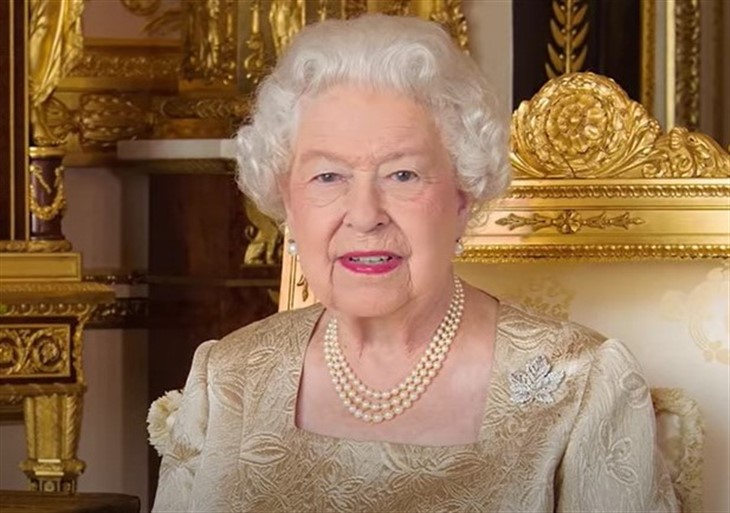 British royal family news reveals that Queen Elizabeth is in great distress over the health of her husband, 99-year old Prince Philip, Duke of Edinburgh. He has now spent more than a week at King Edward VII’s Hospital and there is no end in sight.

At first, the palace stayed mum on why he was admitted but this week they disclosed he is battling an infection.

During the UK’s third lockdown and current coronavirus lockdown, Philip and the queen are staying at Windsor Castle.

An insider told Us Weekly, “It’s been a rough few weeks for the queen, that’s for sure. The situation with Harry and Meghan has been challenging, and on top of that, she’s distraught over her beloved husband’s health setback.”

The Queen confirmed last week that that in regard to the Markle’s, “stepping away from the work of The Royal Family it is not possible to continue with the responsibilities and duties that come with a life of public service. While all are saddened by their decision, The Duke and Duchess remain much-loved members of the family.”

Royal Family News – Queen Elizabeth Is Hanging In There

A second source said, “The queen has had some tearful moments mixed with anger and disappointment. Emotions are definitely running high.”

February has been an eventful month, with other high-profile news emerging for the royal family, most of it from Prince Harry and his wife Meghan Markle. It was announced that they will not be returning as working members of The Firm and they announced their second pregnancy.

The couple, who still insist on being called the Duke and Duchess of Sussex, also dropped another bombshell on the shaken family. According to them, they have an appointment to sit down with Queen Oprah Winfrey for a tell-all sob fest, including airing their grievances against his family. The sesh is scheduled for March 7, the same day that the queen will make a TV address for Commonwealth Day.

The source went on to say that Harry and Markle’s move to the U.S. has been “hard” on the monarch.

“The queen has FaceTime calls with Archie, but it’s not the same,” the second insider claimed, alleging Elizabeth is “desperate to give Archie a huge hug.”