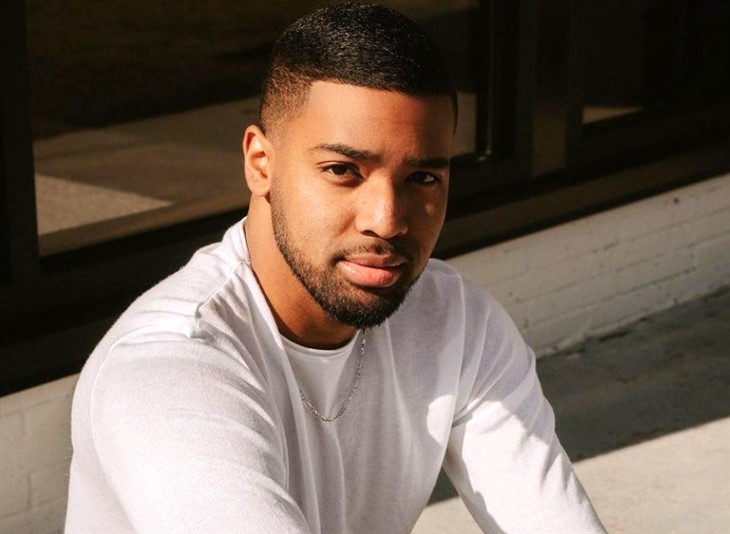 The Bachelor franchise news reveals that the sensational offscreen drama surrounding The Bachelor and The Bachelorette continues to grow. People magazine is now reporting that Ivan Hall is speaking out about the likelihood of his return if Chris Harrison remains as host.

Hall made it to the final three on the past season of The Bachelorette and he told E!’s Daily Pop that Harrison’s break from The Bachelor was the “right step.”

He said, “Going forward, I honestly don’t know how this will all shake out, but for myself for example, if they have future shows and if they were to ask me to be on Bachelor in Paradise or something like that — and I’m sure a lot of other contestants feel this way as well — I wouldn’t feel comfortable if Chris is there, to be quite frank. “[I’m] not saying he can’t make a recovery, can’t learn from all of this, but, you know … it would just be too soon, really.”

He went on to say of Harrison, “I think he needs to take some time really look into himself and really just have a lot of tough conversations and understand why he believes the things he believes at this point in his life.”

The Bachelor Franchise News – Will Chris Harrison Be Back?

The controversy around Harrison began when old social media posts of Rachael Kirkconnell, a frontrunner on Matt James’ current season of The Bachelor, surfaced. She was seen attending an antebellum plantation-themed college party in 2018 and was seen dressed up in costume as a Native American. She apologized when the posts became public.

Harrison brought up this issue during an interview on Extra with former Bachelorette Rachel Lindsay. Lindsay was the franchise’s first Black lead and during their conversation, he said people should have, “a little grace, a little understanding, a little compassion” about the controversy.

He then received negative feedback and attention for his remarks; Harrison issued two apologies and said he was leaving the franchise for an indefinite period.

In the wake of Harrison’s apologies and exit, multiple Bachelor franchise stars have issued their own opinions about the situation. According to current Bachelor James, the situation is, “devastating and heartbreaking, to put it bluntly.”

Lindsay criticized Harrison after their interview and echoed the sentiment that his exit the, “right decision.” Tayshia Adams is the latest Bachelorette. and she concurred that Harrison’s departure is, “a really good thing.”
Be sure to catch up on everything happening with The Bachelor Franchise. Come back here often for The Bachelor Franchise news and updates.