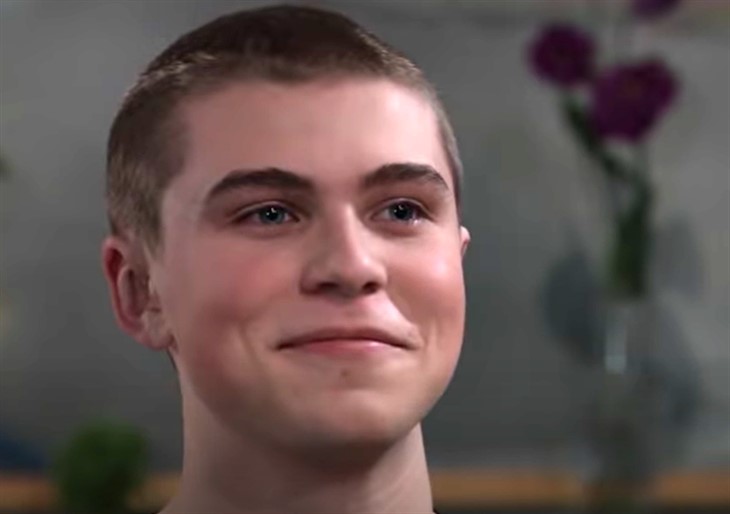 General Hospital (GH) spoilers and updates reveal in Port Charles, NY Cameron Webber (William Lipton) did something drastic recently. Cameron just shaved his hair off. He did this because his stepfather Franco Baldwin (Roger Howarth) is currently getting treatment for his cancerous brain tumor. Franco is starting to lose his hair. It is clearly starting to distress Franco. Cameron wanted to make Franco feel better about his situation. He got his friends Josslyn Jacks (Eden McCoy) and Trina Robinson (Sidney Mikayla) to help him with his new hairstyle.

Cameron wanted to show that it would be alright for Franco to not have his hair for his family. His mother Elizabeth Webber Baldwin (Rebecca Herbst) has been supportive of Franco and understands that hair loss is the side effect of the treatment. She is only upset because she can see how it is affecting Franco. Cameron thought that it would be distressing for his little brothers Aiden Spencer (Jason David) and Jake Spencer (Hudson West) to see Franco without his hair. He decided to shave his hair so that they would not be afraid to see Franco without his hair. Cameron was being a good big brother. 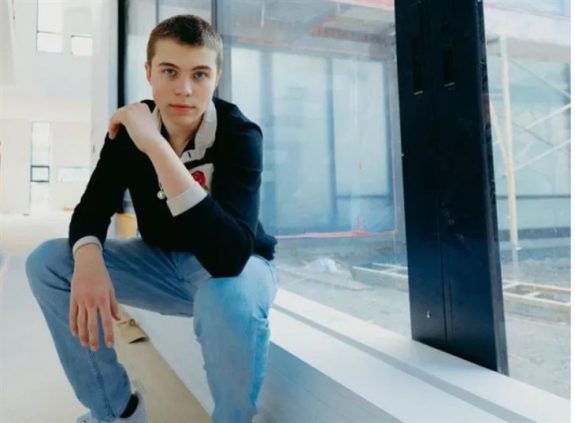 Before Cameron shaved his hair Trina was concerned about what his appearance might cause in regard to school. Cameron was a clean-cut-looking young man with long hair. However, now he has a much shorter hairstyle. It might make some think of him in a different way. Could Cameron’s new look make people think that he is a trouble maker? Cameron is the biological son of Zander Smith (Chad Brannon) who got into different kinds of trouble before his death. Is it possible that some might think that Cameron is about to go down the same path as his father?

Cameron proved that he is a good son and brother by shaving his hair to support Franco. Cameron has been accepted to a good college. He has a bright future ahead of him. However, things might change for Cameron if he loses Franco. It will bring great sadness to Cameron and his family. What path might Cameron take if his loses Franco? Has changing his appearance going to cause Cameron problems? Tune into General Hospital to find out what the future has in store for Cameron.