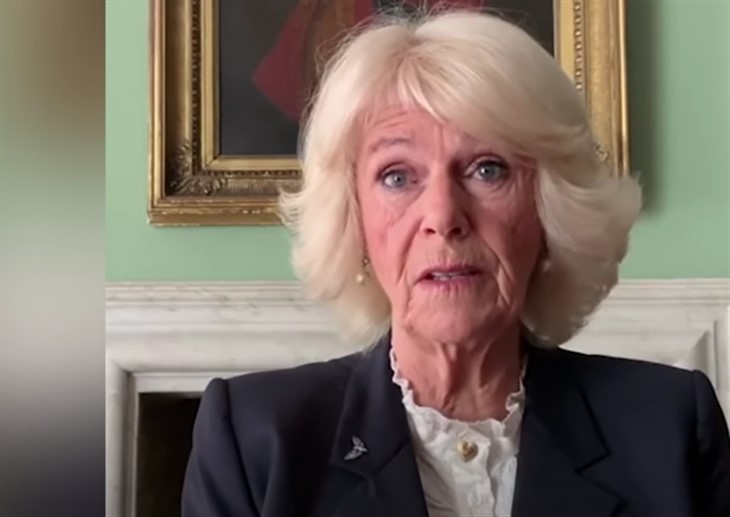 British Royal family news while it seems like things are somewhat back to normal for Prince Charles and Camilla Parker Bowles again, there are still a lot of restrictions that have been placed on them and all of the U.K. because of the ongoing pandemic that has been the coronavirus. In fact, the Duchess of Cornwall recently said that she is looking forward to a very special reunion with her loved ones and that it has been on her mind for the last several months. Here’s what you need to know.

According to Britain’s Express.co.uk, Camilla opened up about her dream reunion with her beloved grandchildren during her first solo royal engagement of the year. Prince Charles’ wife joined volunteers and medical staff at London’s inoculation center in Wembley. While there, Camilla opened up about how she felt after she received her first jab of the Covid-19 vaccine and what she hopes to do in the future.

While speaking to a few people who were in line for their vaccinations, Camilla told them, “It feels like the first step of freedom, I certainly felt like that. I hope you’re able to be reunited with your grandchildren, I think we’re all looking forward to that!”

Camilla Parker Bowles has made it no secret that she is very close with her two children, Andrew Parker Bowles and Laura Lopes, and her five grandchildren; Eliza Lopes, Gus Lopes, Lola Parker Bowles, Freddy Parker Lopes, and little Louis Lopes. In fact, while she and Prince Charles were still in quarantine during the early months of the pandemic last year, Camilla said that she missed giving her grandchildren hugs the most and couldn’t wait to get out of isolation so she could see her family.

Now, whether or not Prince Charles and Camilla Parker Bowles will see their Prince William, Kate Middleton, and their children in the near future remains to be seen. It might be a possibility though, as reports have said that the Duke and Duchess of Cambridge are looking to make their way back to Kensington Palace sooner rather than later. We will update you with all of the latest details.