Royal Family News: Meghan Markle’s Next Step: Will She Appear On The Cover Of Vogue? 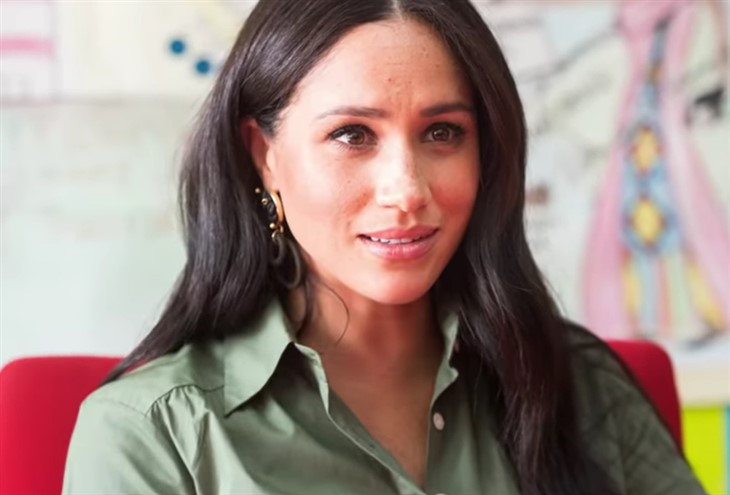 British Royal family news reveals seeing how Meghan Markle is one of the most talked-about royal celebrities in the world, we are surprised this hasn’t happened yet. Now that it’s been made official that Prince Harry and Meghan Markle won’t be returning to London as full-time working members of the royal family, they can go where they want, say what they want, and certainly do what they want at any time. After all, they are financially independent royals. So why hasn’t the Duchess of Sussex posed for one of the most prestigious fashion bibles in the world, Vogue Magazine? That’s what fans want to know!

British Royal News – Meghan Markle’s Next Step – Will She Appear On The Cover Of Vogue?

While Meghan did work as a guest editor for the British version of Vogue back in 2019, she is yet to become a cover girl. However, she did land her first major cover with Vanity Fair soon after her romance with Prince Harry began to make headlines in 2017. Even though she’s no longer obligated to follow any royal rules and protocols, Meghan is yet to land any major magazine covers post-Megxit. What’s taking so long.

As many fans know, Prince Harry and Meghan Markle are sitting down with Oprah for a tell-all interview that will air on the CBS network on March 7th. From what we know already, there’s a strong chance that the Duke and Duchess of Sussex will talk about their decision to Megxit, how their relationship with the royal family back in London looks like now and what their next steps are. If the interview will become a success, there’s a chance that more will follow and before fans even know it, Meghan will land that coveted spot on Vogue Magazine.

Then again, this will all be up to Anna Wintour. She’s managed to have gotten the likes of Kim Kardashian, former First Lady of the United States Michelle Obama, and most recently, the first female Vice President, Kamala Harris. Will Meghan Markle follow in these ladies’ footsteps with a Vogue cover of her own? Here’s hoping so! In the meantime, we will keep our fingers crossed with the hope that it will happen sooner rather than later.