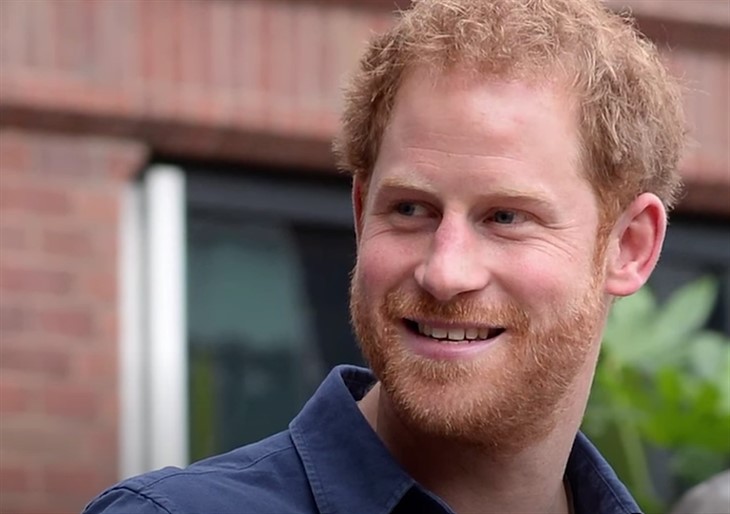 British Royal Family news reveals Prince Harry stunned TV viewers with his appearance during an episode of The Late Late Show with James Corden. During the interview, the Duke of Sussex asserted that he had no desire to exit the Royal Family.

However, the husband of Meghan Markle, with whom he has a son Archie Harrison, also talked affectionately about life as a dad. Get the latest British family royal news below that includes Harry’s feelings about Megxit and his son’s first words!

Prince Harry: ‘I will never walk away’

Harry made his defiance about his and Meghan Markle’s departure from England the royal family clear. Although the Queen has indicated that she does not view them as working members of the family anymore and therefore will not involve them in any service opportunities, Harry openly disagreed.

“As far as I am concerned, whatever decisions are made on that side, I will never walk away, I will always be contributing,” declared the Duke of Sussex.

In addition, Meghan’s husband insisted that the couple were “stepping back rather than stepping down.”

Why Did Meghan Markle And Harry Leave England?

For months, rumors have swirled about exactly why Meghan and Harry abruptly severed their ties with the royal family by leaving England. The couple recently settled down with their son in a luxurious mansion in California.

The Duke of Sussex finally answered that question. He blamed the constant spotlight and media obsession with his family for creating a “difficult environment.

Admitting that the stress had even harmed his mental health, Harry added that he felt compelled to take his family “out of here,” insisting that they “never walked away.”

As for the Queen’s statement that the two were no longer going to be doing service for the royal family? Harry reiterated his defiance, stating, “My life is public service so wherever I am in the world it’s going to be the same thing.”

And insiders revealed that Harry’s TV interview resulted in “disquiet” at Buckingham Palace. The royal family is expected to keep the spotlight on the Queen, making the Duke’s decision to chat with James Corden on TV unprecedented.

“This blurring of the lines doesn’t help anyone,” added one of the sources.

Meghan Markle’s Son Said His First Word – Here It Is!

But the TV interview didn’t only shine the spotlight on Harry’s and Meghan’s clash with the Queen. Joy in and love for his son shone on Harry’s face as he revealed the first words of his and Meghan Markle’s baby.

Looking forward to his second baby with Meghan, the Duke shared that his son Archie has “the most amazing personality, he’s already putting two, three words together, he’s already singing songs.”

As for the 1-and-half-year old’s first word? Crocodile!

But Archie has a new favorite word since receiving a waffle maker from the Queen for Christmas. Harry said that Meghan makes organic waffles in the device, and “Archie literally wakes up in the morning.”