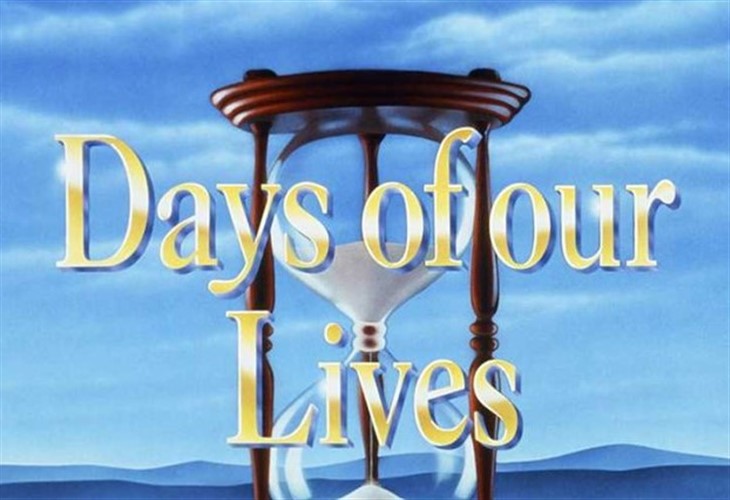 Days of Our Lives (DOOL) spoilers reveal that in Salem Charlie Dale’s (Mike Manning) murder will center on what he did to Allie Horton (Lindsay Arnold). However, it also has to do with what he did to Claire Brady (Isabel Durant). The story will include multiple generations from the young to the older veterans. How long can we expect this story arc to last?

Days Of Our Lives Spoilers – Justice For Allie Horton

DOOL spoilers reveal that Charlie’s murder is most likely connected to Allie’s rape. After all, everyone in Salem wanted the man dead. There was speculation that a new character might be involved and Charlie could have enemies outside Salem. However, head writer Ron Carlivati says Allie and Claire are both at the heart of the murder mystery. He also called it a family-centered story, so that suggests we are definitely looking at a member of Allie or Claire’s family as the killer.

Besides Salemites being furious that Charlie got away with raping Allie, people are also angry with what he did to Claire. Not only did he deceive her, but tried to attack her when she recorded his confession. If Belle Black (Martha Madison) hadn’t burst through the door, then Claire could have died. So, there are definitely family members that would want justice for her.

Days of Our Lives spoilers reveal that head writer Ron Carlivati spoke to Soap Opera Digest about the storyline. He mentioned that it is a family-centered story. Now, he just might have meant that most of the suspects are related to Allie and Claire. However, it might have been a clue that the killer is a family member of the victims.

So, it wouldn’t be Theo Carver (Cameron Johnson), who is coming back for a visit. He’s close to Claire, but isn’t related. That also seems to exclude Jake DiMera (Brandon Barash), who fans speculated did it for Kate Roberts DiMera (Lauren Koslow). We also think Gwen Rizczech (Emily O’Brien) is out. Now, she is faintly related because she is Abigail DiMera’s (Marci Miller) half-sister. But she’s not really “part” of the family and doesn’t even know Claire or Allie as far as we know. It also excludes newcomers Paulina Price (Jackee Harry) and Chanel Price (Precious Way). We thought Charlie might have enemies elsewhere who could have come to Salem to kill him. That would be an unexpected twist, especially if the connection wasn’t known right away. But Carlivati implies that it’s closer to home.

Carlivati told Soap Opera Digest that the story will last 2 or 3 months. Each week, a different character will look like the killer. So, it definitely will be a puzzle to solve since pretty much everyone had a reason to want Charlie dead. Who do you think is the killer?