Eastenders Spoilers: Phil And Kat Get Serious Despite Criticism, Do They Sizzle Or Fizzle? 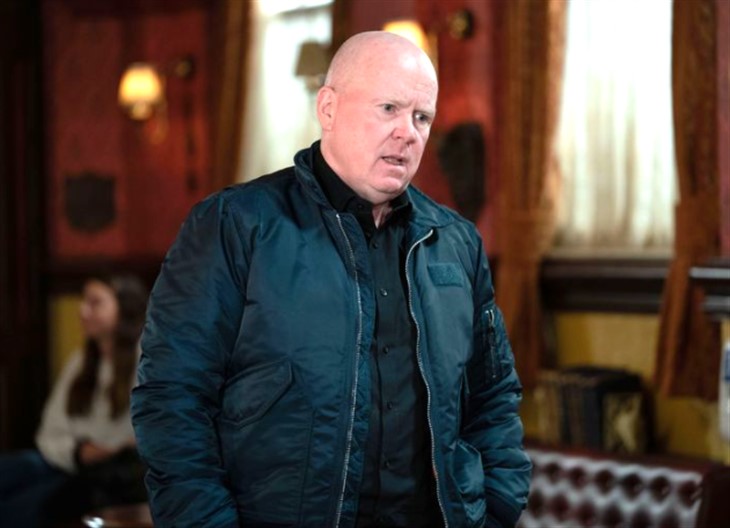 Eastenders spoilers reveal that in Walford Phil Mitchell (Steve McFadden) and Kat Slater (Jessie Wallace) shocked fans with a surprise fling. They obviously had fun because they continue getting freaky together. Next week, Phil will get more serious. However, everyone is trying to pull them apart. Should they give romance a try or is everyone right? Do Phil and Kat sizzle or fizzle?

Eastenders spoilers reveal that Phil and Kat’s fling wasn’t planned and anticipated. It just happened suddenly out of the blue. However, they enjoyed themselves because it happened again. Next week, after another steamy session, Phil suggests they start going to a hotel. Kat gets uneasy because she feels that Phil is starting to get more serious.

Eastenders spoilers reveal that Ben Mitchell (Max Bowden) finds out about Phil and Kat’s fling. Despite the pair trying to keep their romance a secret, pretty soon everyone learns about it. Ben is one of several people who think the pairing is a bad idea. In fact, he suggests that Phil sign up for a dating site to find a “more suitable date” than Kat.

Meanwhile, Kat will be encouraged to find someone else. Kim Fox (Tameka Empson) wants to set up Kat with the perfect guy. The matchmaker asks her to describe her ideal man. She gives a description all right… of Phil! It seems that people from both sides will try pulling Phil and Kat away from each other. Will they listen to their friends and families or continue to see each other? Just like teenagers forbidden to be together, the more people pull them apart, the stronger Phil and Kat will fight to be together.

Does Odd Couple Sizzle Or Fizzle?

A lot of times in soaps, the hottest couples are the ones that have passion on both sides of the spectrum. Passion isn’t just lust or love… the other side of passion is hate. Even though Phil and Kat haven’t always gotten along and actually have despised one another, they also feel lust. With passion on both sides of the spectrum, it will make for a passionate affair, but they could end up fighting the rest of the time. So, only time will tell if they should give romance a go or just go their separate ways.

What do you think of Phil and Kat’s unexpected fling? After it happened the first time, did you predict it would happen again? What do you think the characters should do about their situation? Would it be best for them to listen to everyone else and stay away from one another? Or should they give romance a chance?