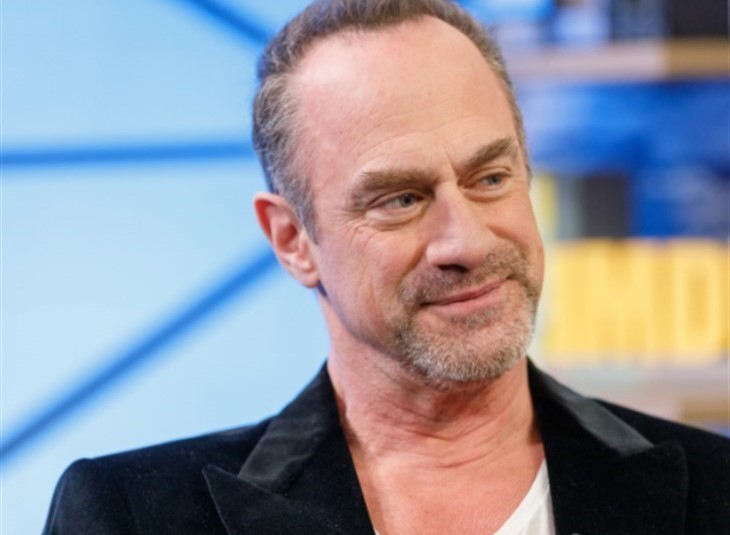 One Chicago and Law and Order fans know that Dick Wolf is the creator of both sets of shows. Law and Order SVU premiered in 1999 and is still ongoing; while Chicago PD premiered in 2014. Recently, a spinoff of SVU was announced which will be titled Law and Order: Organized Crime, with Christopher Meloni reprising his role of Elliot Stabler. Stabler was Olivia Benson’s (Mariska Hargitay) partner for twelve years before leaving the area, and the force. He was supposed to appear in season twenty-two of SVU but his appearance, as well as the premiere of the Organized Crime spinoff due to showrunner Matt Olmstead’s departure.

The new spinoff will catch fans up with what has happened in Stabler’s life since he left SVU and parted ways with Benson. Teasers for the new show’s pilot have Stabler returning to his old stomping grounds after suffering a personal loss, and it will include both a reunion and a crossover. Elliot will find that the department has undergone some drastic changes in the years since he left, including his former partner now having been promoted to Captain.

On a personal note, she has adopted a little boy as well who is now school age. Elliot has been gone from SVU for ten years now and will find coworkers who have also left or retired and new personnel as well. He will attempt to make amends with those that are still there and rebuild his life personally, as well as reestablishing his law enforcement career in the new criminal justice system and heading up an elite task force whose aim is to take down New York City’s most powerful crime families one by one.

Chicago PD Spoilers – A Crossover With Law And Order: Organized Crime Would Be Ideal

A crossover between Chicago PD with Law and Order: Organized Crime would be ideal. Chicago, too, has a large population of organized crime families, and was in fact the home of one of the most recognized and infamous gangsters of all time, Al Capone! Fans of SVU and Chicago PD could easily see a crossover show where Stabler and some of his team could learn all about gangsters from the Chicago PD crew, including Sergeant Hank Voight (Jason Beghe) who heads up the elite Intelligence Unit of the 21st District.

Other team members include Kevin Atwater (LaRoyce Hawkins), Kim Burgess (Marina Squerciati), and Adam Ruzek (Patrick Flueger). The three shows in the One Chicago franchise, namely Chicago PD, Chicago Med, and Chicago Fire have crossed over with each other frequently. Another crossover character from the One Chicago universe who crossed over to Law and Order: SVU was Attorney Peter Stone (Phillip Winchester) who started out in the short-lived Chicago Justice, the one Chicago franchise spinoff that did not succeed, and served as District Attorney for one season on SVU to be replaced by returning DA Rafael Barba (Raul Esparza). Chicago PD had one other crossover character to SVU when Detective Erin Lindsay (Sophia Bush) visited SVU and spent some time with Olivia Benson. Chicago PD has also crossed over with another CBS crime show, FBI, also a Dick Wolf product. While Chicago PD has dealt more with gangs than with gangsters, there isn’t a lot of difference, they are still criminals who have organized.

Stay tuned to Chicago PD, and check out Law And Order SVU: Organized Crime when it premieres, and check Chicago PD spoilers frequently for all the latest news, updates, and developments!