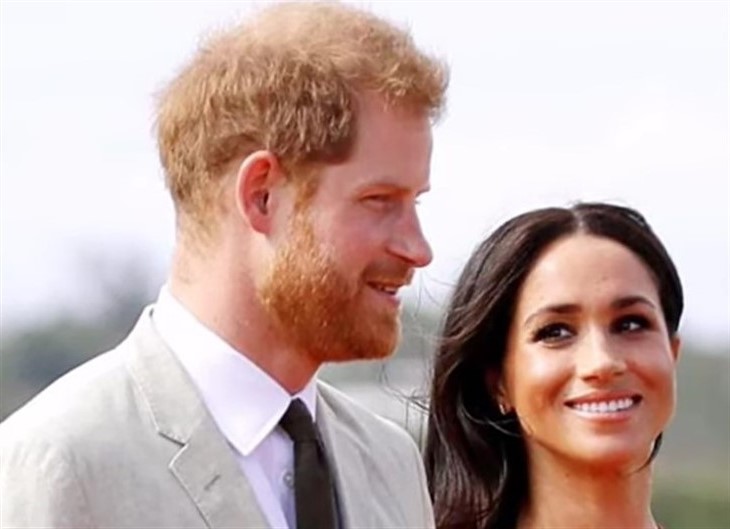 British Royal family news reveals when Meghan Markle and Prince Harry first stepped down as senior members of the royal family, the couple reportedly would divide their time between England and North America. But in the following months, the Queen sought to clarify their changed role.

But rumors are swirling that the war has heated up. The result? Markle and Prince Harry may have been banned or “blocked” from ever returning to his homeland of England.

Why The Queen Is So Upset With Harry & Meghan

The Queen reportedly was infuriated by Meghan Markle and Prince Harry’s decision to step back from the royal family and leave England. As a result, Elizabeth refused to compromise with the couple’s requests that they continue to do some level of service.

Despite the Queen’s ban on royal service for Harry and Markle, the duo has sought to help others from their home in California. They recently donated to a woman’s shelter in Texas following the disaster, for example.

Nothing that Harry and Meghan do in the United States, though, seems to halt the rumors about the Queen blocking them from returning to the U.K. As a result, Harry and Meghan may be hesitant to return because of her attitude.

Moreover, the British public has a negative perception of Meghan. Markle complained about the media attention that inevitably results from being a member of the royal family. She reportedly disliked the rules that the royals must follow, such as allowing the Queen to speak for the entire clan.

Why Prince Charles Could Change Everything

However, there is hope for that ban to be lifted…but not by the Queen. Harry’s father Prince Charles, next in line to rule the U.K., could possibly “evolve” the Prince’s and Meghan’s roles, according to reports.

Although the Queen feels betrayed by Meghan and Harry’s exit, Charles may be more forgiving, said a royal expert. As King, Charles will have the power to shift the ruling.

As a result, Markle and Prince Harry might have the opportunity to take on their royal rules. Perhaps we’ll see the couple eventually return to Harry’s homeland. As the saying goes, “time heals all wounds,” and we hope that includes the hurt feelings of the royals!