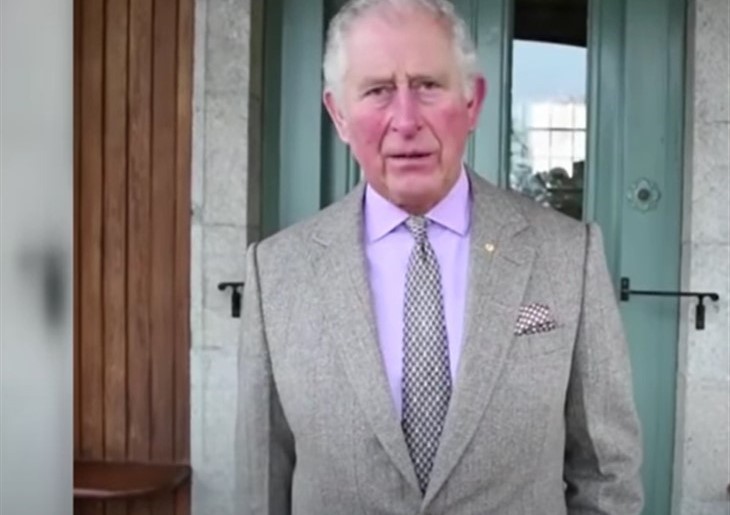 British Royal family news reveals Prince Charles has been very quiet lately, prompting a lot of royal fans and critics alike to wonder why. As the future King of England, you’d think that Prince Charles would have a bigger voice, or at least he would do something to stop all of the negative headlines about the royal family or at least discourage Prince Harry and Meghan Markle from sitting down to do a tell-all interview with Oprah Winfrey. But unfortunately, that hasn’t happened. Instead, the Duke of Wales seems to be more and more complacent every day, and if not in the shadows of all the drama that has taken center stage. Here’s why.

It wasn’t too long ago that Prince Charles was seen as the villain in his marriage to Princess Diana. With his mistress Camilla Parker Bowles seemingly on the side, a lot of royal fans detested the way Charles and Camilla had treated the long-suffering Princess Diana, both in private and in public.

Anyone who has paid attention to the royal family knows that it has taken some time for Prince Charles to repair his reputation and his public image. That’s probably the reason why he doesn’t want to get in the middle of the mess that has been Prince Harry and Meghan Markle’s drama.

If Prince Charles appears to support them, then that means he’s ok with the possible demise of the monarchy in the future. But if he goes against them, then Charles might once again be painted as the oppressor who refuses to give Harry and his wife a voice, or a chance to live their life as they choose. In other words, this would be Princess Diana’s long-suffering story all over again.

British Royal News – Why Is Prince Charles So Quiet?

But with all of the above said, as the future leader of the monarchy, many people believe that Prince Charles should step up one way or another. After all, this is his family. If he can’t put his family together and stop all of the gossip fodder and tabloid reports about his sons’ feuds, then no one can. At this point though, does Charles even want to?