Royal Family News: Prince Harry’s Relationship With The Royal Family – Is There Any Way Back? 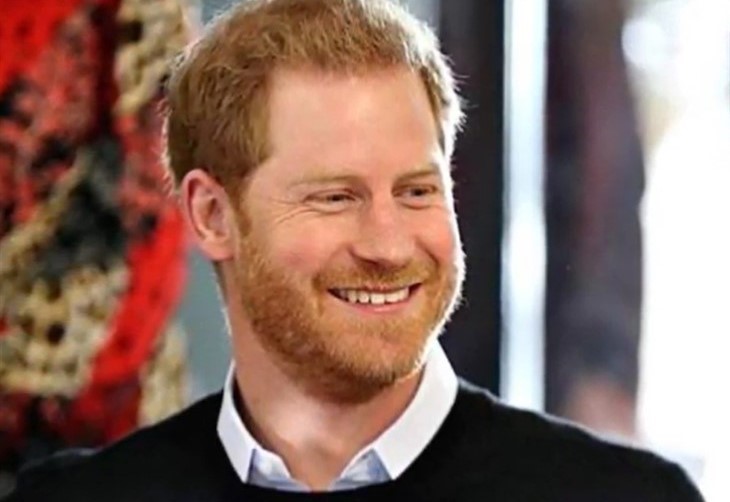 British Royal family news reveals Prince Harry, Duke Of Sussex sure has a lot on his mind these days. In fact, it wouldn’t surprise anyone if he were having a hard time sleeping. That’s because he and his wife Meghan Markle are not only about to air out all of the royal family’s dirty laundry in their interview with Oprah Winfrey, but they are also expecting their second baby together. If that weren’t enough, Harry’s grandfather has spent the last two weeks in the hospital. There’s also the possibility that after their interview airs, there might be a chance that Harry might become persona non grata at Buckingham Palace. Here’s why.

Prince Harry’s Relationship With The Royal Family – Is There Any Way He Can Return To London Now?

In order for a royal marriage to succeed, it needs a whole lot of love, patience, and understanding and as very little drama as possible. And while there’s no doubting that Harry and Meghan have all of the above, it’s the drama that they might have too much of.

For Prince Harry, he’s been put in a very difficult situation. He is thousands of miles away from home and the only world that he’s ever known behind closed doors at Buckingham Palace. But on the other hand, he’s also living the life he’s always wanted with Meghan, their son Archie Harrison and another baby on the way. But at the same time, there has been so much feuding, so much gossip, so many negative headlines, and so much dirty laundry aired that there’s a chance Harry might never be welcomed back home to London ever again. Sure, families can be very forgiving, but this is the royal family we are talking about. Can they forgive this, and what Harry and Meghan might soon expose to the world about them? It’s doubtful.

Should Harry ever decide to return home to the royal family, there’s a good chance that his new family will stay in California. Watch this space as we have a feeling that the worst – rather than the best – is yet to come.

Royal Family News – Queen Elizabeth Is Not Amused: Here’s Why She’s Worried About The State Of The Monarchy

British Royal family news reveals Queen Elizabeth has seen, done, and heard a lot of different things during her long reign, but she’s probably never experienced anything like this. With her son Prince Andrew making embarrassing headlines for his association with disgraced but also dead financier Jeffrey Epstein and now Prince Harry and Meghan Markle airing out all of the royal family’s dirty laundry, let’s just say that this year hasn’t been the easiest on the Queen. If that weren’t enough, Prince Charles seems more complacent than ever according to royal critics and Covid-19 has surely changed life as we know it. In other words, Queen Elizabeth has every reason to worry about the state and the future of the monarchy. Here’s why.

The royal family has been making headlines lately, but for all of the wrong reasons. Not only have they had to deal with the embarrassment that has been Prince Andrew and his past behavior, but Prince Harry and Meghan Markle’s decision to ‘Megxit’ from the royal family certainly hasn’t helped the monarchy, either. If that weren’t enough, many Brits believe Prince Charles isn’t ready to be king, or he simply shouldn’t be king for that matter. That, and there are a lot of people out there who would rather not see his wife Camilla Parker Bowles become queen.

For Queen Elizabeth, the only beacon of hope might be the fact that the public is still in love with Prince William and Kate Middleton as a couple. So far they’ve managed to do a good job of keeping away from the negative headlines while focusing on their royal engagements and public appearances. But are William and Kate enough to help carry the monarchy in the coming years? Perhaps not.

British Royal News – The Monarchy Is In Trouble

With all of the above said, there’s concern that the monarchy might not look the same the day Queen Elizabeth steps down or passes away. In fact, the public might lose interest in them altogether seeing how messy, chaotic and even dramatic things have been lately. Do you agree?