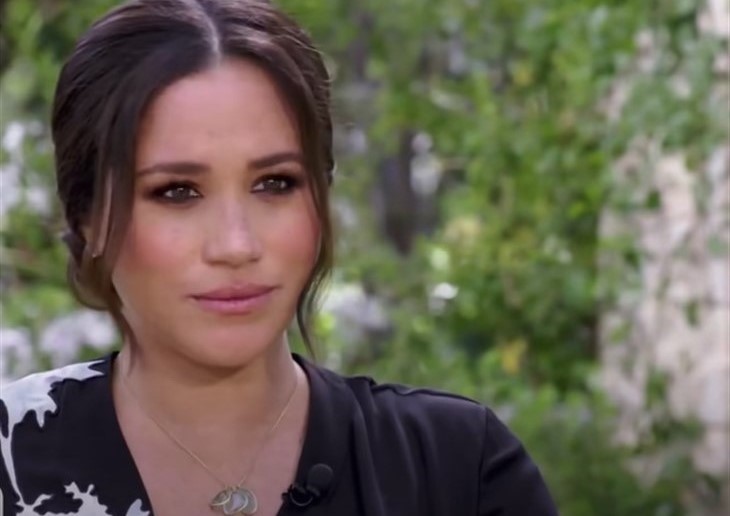 British royal family news reveals that in light of Meghan Markle, Duchess of Sussex being formally accused of mistreating Palace employees, one royal watcher claims there is an informal ‘Sussex Survivors’ Club.’

According to Daily Mail Royal Editor Rebecca English, the club is comprised of anyone unfortunate enough to have worked for Prince Harry and Meghan Markle, aka the Duke and Duchess of Sussex.

Royal Family News – Prince Harry Has Quite A Reputation

Official reports have now surfaced that as far back as 2018, Meghan was engaging in “bullying” behavior while she was still in the UK.

English writes that for many former palace staff, the day that Prince Harry, “introduced to the world his beautiful, intelligent and passionate bride-to-be as the beginning of one of the most traumatic periods in their lives. Let us be clear: Harry is a complex man but one with a strong sense of natural justice and charity, given to acts of compassion and kindness.”

“He wears his heart on his sleeve and genuinely wants to do good in the world … But he is also equally capable, say those who know him well and like him, of behaving ‘like an absolute brat.”

She goes on to say that for years it was clear he did not like working for the palace and had a distaste of the British media. She was told that he was, “always capable of self-destructively pressing the nuclear button’ on his royal life,” and that Meghan, “was simply the catalyst.”

So when did the couple, “determined to do good on a world stage – at the same time sprinkling a little stardust on Britain’sfusty’ old Royal Family,” become so bitter they are now doing an explosive tell-all with Oprah Winfrey on March 7 at 8 pm?

Royal Family News: This Is The Reason Prince William And Kate Middleton Are So Quiet Now @soapoperaspy https://t.co/yYo85gMpVF #RoyalFamily #BritishRoyalFamily

Apparently, it was within weeks of Meghan’s arrival in England, and the announcement of the couple’s engagement in 2017, that dish was being spilled about how they were acting, “autocratic” and “difficult. Case in point: the allegation that Meghan refused to wear a hat on her first official engagement with the Queen despite being told it was appropriate and respectful.

Then came the infamous fight about a tiara resulting in Harry publicly admonishing one of the Queen’s most senior members of staff, Angela Kelly, “What Meghan wants, Meghan gets.”

“Toxic, hostile, distrustful, poisonous: all words I have heard regularly used over the past few years to describe people’s experiences working in the Sussexes’ household,” claims English. It would seem that the unfortunate behavior has been going on for quite a long time, too long for some.