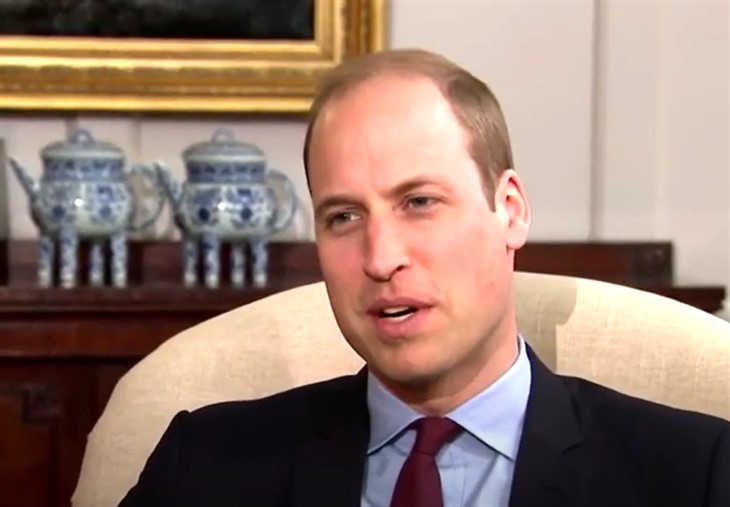 British royal family news divulges that Prince William, Duke of Cambridge is taking his job as future King of England very seriously. So much so that he laid down the law with his wife’s sister, party girl Pippa Middleton.

Pippa is now pregnant with her second child with husband James Matthews. Her mother, Carole Middleton, had an interview with Good Housekeeping magazine in which she spilled some tea about the inside workings of her family which includes Kate Middleton. According to Carole, she is a, “very hands-on” grandmother with Kate’s three children, Prince George, seven, Princess Charlotte, five, and Prince George, two.

The proud grandma also talked about watching Pippa’s first child, Arthur, who is currently two years old. “I hope to see more of my family than I could last year, including, of course, my new grandchild.”

Before settling down to marry James, Pippa was known as the party loving sibling of Kate, who also has a brother, James.

Pippa planned Kate’s wedding reception at Buckingham Palace, an event which is said to have made royal courtiers “shudder” as her wild-child image contrasted with the staid royal image.

A 2016 report by the Mail on Sunday alleges that William took it upon himself to give her a lecture and “rein her in.”

His talk may have resulted in walking away from a TV presenting job. Apparently, she also refused lucrative contracts with glossy magazines, and a lavish offer to appear on Oprah Winfrey’s US talk show.

The article stated, “The reason for this vanishing act, say friends, is that 32-year-old Pippa has been ‘quietly and diplomatically reined in’ by Prince William, who is understood to have been helping advise her on her future role.”

“The Duke of Cambridge is said to be sharply aware that commercial ventures associated with the Royal Family, including Pippa’s projects, might bring criticism or damage the family reputation.”

For instance, the Daily Mail’s Rebecca English reported that Pippa’s, “determination to introduce a younger atmosphere” to the after-party meant major adjustments to the Palace; Pippa’s suggestion to erect “glitter balls” in the throne room was met with fierce opposition.”

Today glitter balls seem so tame in comparison to the prospect of Harry and Meghan appearing with Oprah on March 7 on CBS at 8 pm for a tell-all!