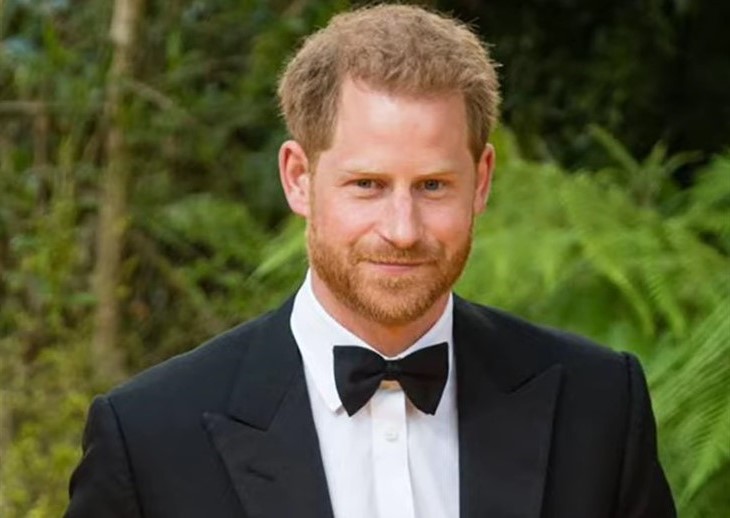 British royal family news reveals that Oprah Winfrey is now spilling even more tidbits from her bombshell Sunday night interview with Prince Harry, Duke of Sussex and Meghan Markle. Who knows how long this bread crumb trail will grow nor how long the cow can be milked?

CBS This Morning co-host Gayle King said Winfrey had the “best interview” of her career. What is known is that Oprah scored ratings the likes of which she hasn’t seen in years which probably means the cow will be milked dry.

During the two-hour special Oprah gawped and gasped as the Markle’s detonated one bombshell after another, lobbing grenades against his family and her family.

In one clip, the Duke of Sussex spoke to Winfrey about how a meeting with his grandmother Queen Elizabeth was suddenly called off after he announced to Buckingham Palace in early 2020 that he and Megan had no use for his family, his country, nor royal duty. In his words, he was merely “stepping back” from their formal duties.

As he explains the snubbing, “That announcement that we put out on the 8th of January in 2020, that was — the content of that was put in a letter to the institution, to my father, which was then shared at the end of December while we were in Canada. and to then get back on the 6th after my grandmother had said ‘The moment you land, come up.'”

Meghan chimed in that she and Harry had asked if they could go see the monarch.

According to Harry, the queen said, “Yeah, come up to Sandringham. Love to have a chat. Come for tea. Why don’t you stay for dinner? It’s going to be a long drive and you’re going to be exhausted.”

“She wanted us to stay the night,” Meghan chirped.

The prince said they would have “loved that,” until he received a message from his private secretary “the moment we landed in the U.K.”

Meghan then helpfully explained to all the dimwits in the audience that, “Private secretary is sort of a CEO role within the institution.”

Royal Family News – Was Harry Actually Snubbed By The Queen?

“Please pass along to the Duke and Duchess of Sussex that he cannot come to Norfolk. The queen is busy. She’s busy all week,” he said the letter read.

He went on, “She’d just invited me. The queen’s busy. She’s busy all week. Do not come up here.”

When Winfrey asked, “Doesn’t the queen get to do what the queen wants to do?” Harry said no. And that pretty much sums up the whole entitled attitude the couple displayed throughout the interview. What is the lesson to be learned from Oprah’s ratings blockbuster? Don’t ever snub Harry, he doesn’t forget and he goes on national tv to get his revenge.