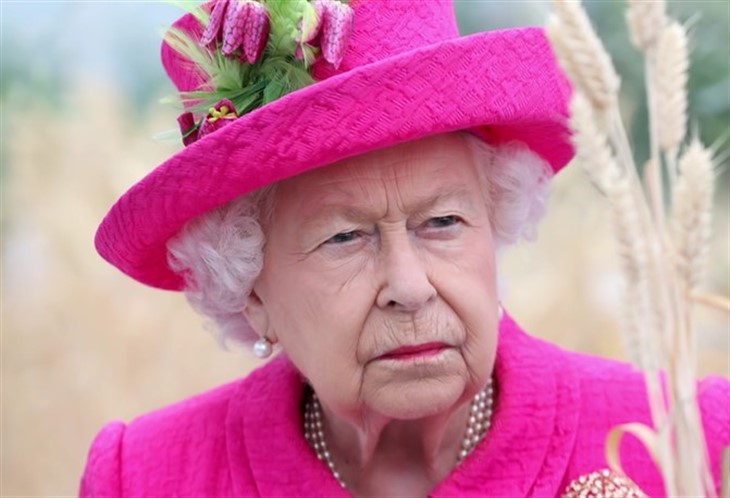 British royal family news reveals that Queen Elizabeth has finally addressed the bombshell Prince Harry, Duke of Sussex and Meghan Markle Oprah Winfrey interview. Roughly 36 hours after the “special” debuted in the US, Her Majesty said, “while some recollections may vary,” the “whole family is saddened,” to hear of the pair’s, “challenging few years.”

Many accusations were lobbed at the royal family, and of the alleged racist comment made about what color the Duke and Duchess of Sussex’s baby Archie would be, she stated that issue will be, “addressed by the family privately.”

The official statement read in part: “The whole family is saddened to learn the full extent of how challenging the last few years have been for Harry and Meghan.”

“The issues raised, particularly that of race, are concerning. While some recollections may vary, they are taken very seriously and will be addressed by the family privately. Harry, Meghan, and Archie will always be much-loved family members.”

The statement comes on the heels of reports that the palace fears that Harry and Meghan will name the person accused of commenting on Archie’s skin color if the Royal Family denies the monarchy is racist.

Buckingham Palace has been pressured to respond to the couple’s multitude of complaints, allegations, and accusations ever since the Oprah interview aired on Sunday night in the US and on Monday night in the UK.

Today a senior palace insider stated that there is a lack of “trust” the royal family as a whole and Harry and Meghan, and although they have thus far declined to name the person responsible for commenting on Archie’s skin tone, the couple could do so at any time.

“A denial could lead the Sussexes to break their vow and naming the member of the royal family who discussed their son’s skin color. There is a lack of trust,” an insider told the Evening Standard.

During the tell-all interview Meghan Markle, Duchess of Sussex, alleged that a senior royal asked Harry how “dark” Archie’s skin would be and she alleged that the child was denied the title of prince because he is mixed-race, rather than because of the protocol.

Royal Family News – Was The Palace Forced To Speak Out?

The inside palace source added of the mistrustful situation, “It could lead to the Sussexes naming names and it blowing up again.”

Meanwhile, Prince Charles was said to be “absolutely devastated” at Harry’s claims he stopped taking his calls. Today he went about royal business as usual talking to staff and clients at Jesus House church near Brent Cross in London.

One parishioner at Jesus House-made notes that Charles was visiting a “black church,” and said, “All that effort and someone turns around and says there’s racism, I don’t believe that.”