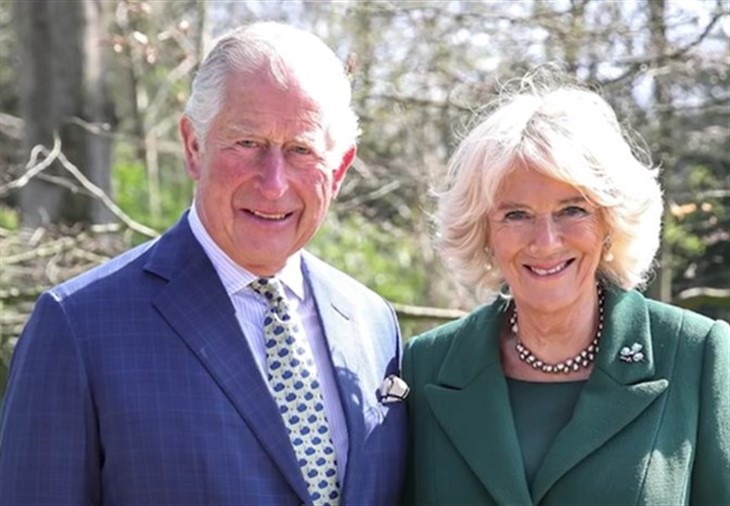 British Royal family news reveals after Prince Harry, Duke Of Sussex and Meghan Markle seemingly threw Prince Charles and the rest of the royal family underneath a double-decker bus during their seismic interview with Oprah Winfrey, you’d think that the only thing the Royals should do right now hides behind their couch and wait until this media storm blows over.

Unfortunately, that’s not going to happen as the Prince of Wales, along with Prince William, Kate Middleton and the rest of the royal family still have a lot of work to do with their public engagements and appearances. But with that said, it won’t be easy, and especially for Prince Charles after all of the revelations his son, Harry made to Oprah. That’s why if there’s one person that the future King of England needs the most right now, it’s his wife, Camilla Parker Bowles, and here’s why.

If there’s one person who knows a thing or two about escaping even the worst kind of scandalous headlines, it’s Camilla. Surely, royal fans remember all of the controversy and drama surrounding Charles and Camilla’s failed attempts to hide their affair while the prince was still married to Princess Diana. And while they certainly did have their very dark moments, they managed to weather the storm. In fact, it’s been over 16 years since Charles and Camilla have gotten married, and not once did they make any headlines for their marriage, their public behavior, or the things they’ve said and done. In fact, the British public view Charles and Camilla rather favorably, both as a couple and as working members of the royal family.

That is, until now.

Prince Harry managed to throw one hand grenade after another during his and Meghan Markle’s interview with Oprah Winfrey. Both Harry and Meghan hinted that a senior member of the royal family was concerned over just how dark their son Archie’s skin would be. If that weren’t enough, Harry also revealed that his father stopped taking his phone calls following their decision to Megxit from the royal family, cut him off financially, and even took away his royal protection. Many royal fans have been left utterly shocked to hear just how candid Harry was about his grievances towards his father.

While there are many royal fans from both sides of the pond who are either siding with the Sussexes or heavily criticizing them for airing out the royal family’s dirty knickers, others believe that Prince Charles has a lot of explaining to do. That’s why it’s now more important than ever before that Camilla support her husband in the hopes that this will all blow over, as it usually does. But until that happens, Camilla will have to once again not only prove to the world that she her husband’s Queen, but also a worthy Queen Consort of England. Watch this space as we have a feeling that this is only the tip of the iceberg.