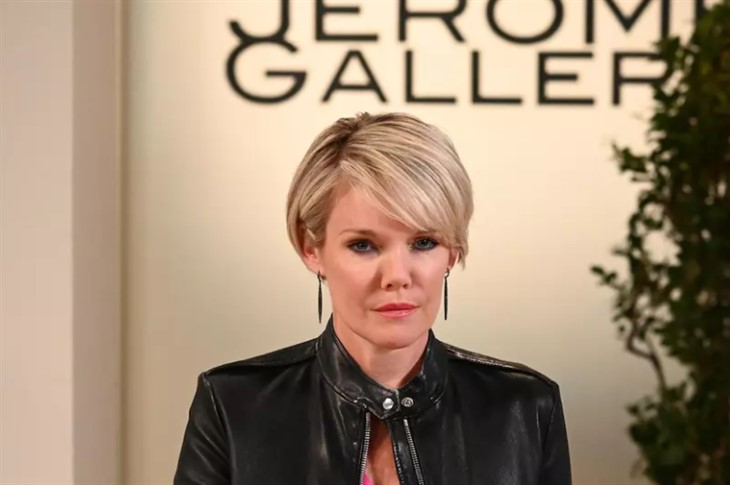 General Hospital (GH) spoilers tease that Franco Baldwin’s (Roger Howarth) murder will have ramifications all over Port Charles. Of course, Elizabeth Webber (Rebecca Herbst) and her boys will be hit the hardest.

Look for her old friend, Nikolas Cassadine (Marcus Coloma) to provide comfort. This may not sit well with Nikolas’ wife, Ava Jerome (Maura West). As viewers will recall, Ava was also quite close to Franco. In fact, she is Franco’s oldest friend in Port Charles.

GH recaps show Ava was one of Franco’s oldest friends. In fact, she knew Franco before he had his brain tumor removed and was still a serial killer. They renewed their acquaintance when Ava returned to Port Charles.

Ava will most likely be supportive of Nikolas at first and will want to comfort Elizabeth as well. But as time goes by, Ava will wonder when enough is enough. Currently, Ava and Nikolas are planning to renew their vows on General Hospital, since the first time they married it was simply a business arrangement.

It won’t be lost on Ava that not very long ago, she attempted to push Nikolas into having an affair with Elizabeth. Ava and Nikolas’ post-nup stipulated that if either of them were unfaithful, then the other one would get the bulk of the Cassadine estate. That was Ava’s goal before she realized that she was actually in love with Nikolas. Some would consider it karma if Nikolas and Elizabeth did give in to passion.

General Hospital Spoilers – Ava Jerome Has Nothing To Be Jealous About!

The truth is, being with another man is the last thing on Elizabeth’s mind right now. She just lost her husband has to keep it together for her three boys, who also loved Franco. She will certainly be grateful to Nikolas for his support, but that’s all it is.

And Nikolas only has eyes for Ava. Hopefully, Ava won’t let petty jealousy get in the way of her newfound romance. GH recaps show Elizabeth and Ava both cared for Franco and should be able to support each other.

Will Ava become jealous when Nikolas comforts Elizabeth? Should she be concerned? Will Ava do something rash in retaliation? Jealousy abounds in Port Charles so stay tuned to General Hospital airing weekdays on ABC. And don’t forget to check back right here regularly for all your General Hospital news, rumors, and spoilers!