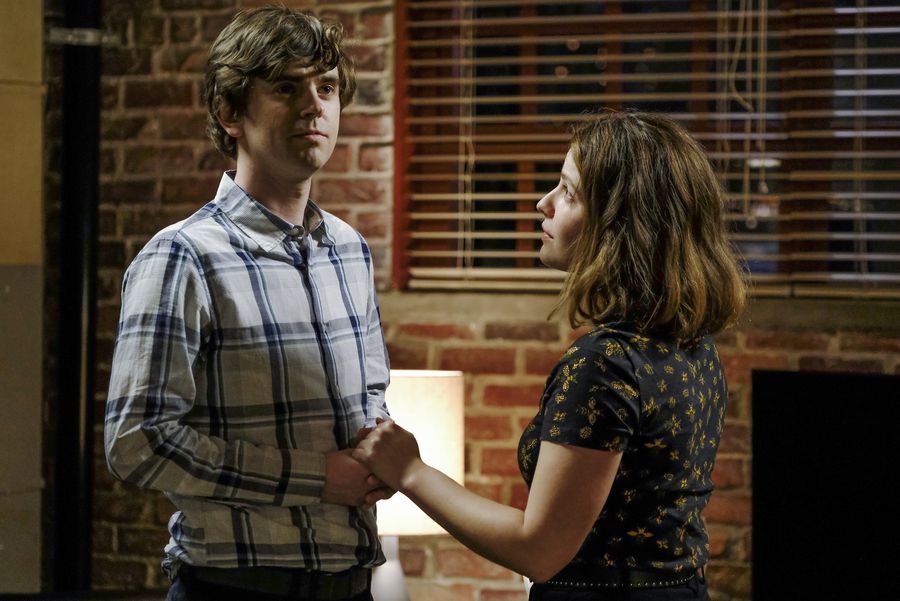 The Good Doctor season 4 spoilers reveal that fans recently got a shocker when Lea Dilallo (Paige Spara) announced she was pregnant. Even though some viewers think it’s just a pregnancy scare, the showrunner confirms the baby is real. However, it seems that the pregnancy will take a toll on Lea and Shaun Murphy’s (Freddie Murphy) relationship.

The Good Doctor season 4 spoilers reveal that on Monday night’s episode, Lea told Shaun that she’s pregnant. Then, the episode ended so we have no idea how Shaun is going to react to this. Although, we can pretty much predict he will be stunned and speechless. At least, until the news settles in. When the next episode airs, the scene will pick up where it left off. So, we will be able to see just how Shaun reacts to this news and if he completely panics.

Not A Pregnancy Scare

The Good Doctor season 4 spoilers reveal that some viewers are thinking that Lea is just having a pregnancy scare. While this does happen sometimes, it’s not the case for Shaun and Lea. Showrunner David Shore told TV Line that Lea really is pregnant. It is just the latest issue that the couple will have to deal with as they navigate their relationship. 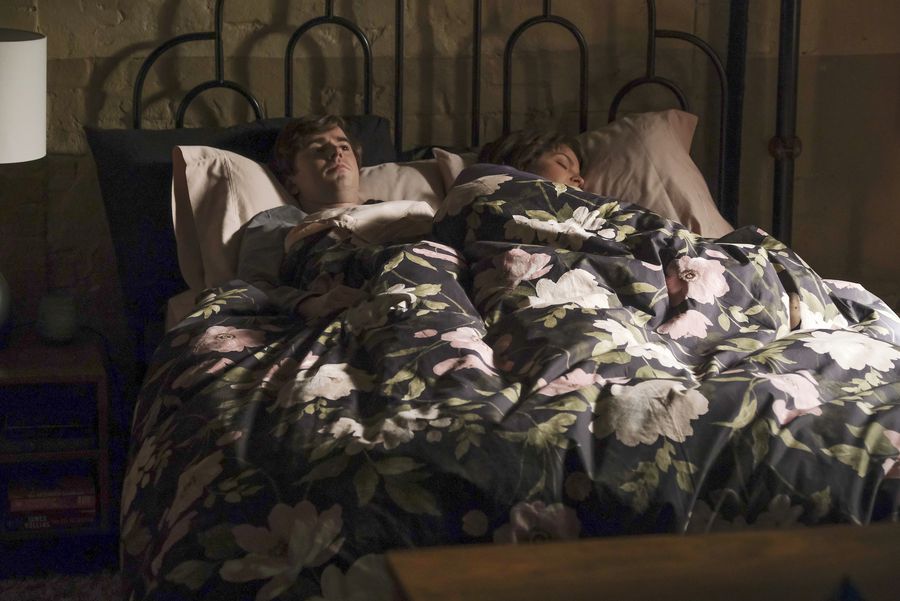 The Good Doctor season 4 spoilers reveal that Lea and Shaun might not be ready for a baby. For one thing, their relationship is still pretty new. The showrunner also stated that the couple is going to have a lot of questions that they need to answer regarding the pregnancy and their relationship. One thing that he did say for sure is that the unborn baby will take its toll on the romance.

It doesn’t mean that they will break up, but it doesn’t mean they will stay together either. They also need to decide if they are even going to keep the child, although the showrunner wouldn’t give an answer as to whether the couple would be considering abortion or not.

As for the next episode of the ABC TV show, the synopsis teases that Shaun and Lea will make a “life-changing decision that will alter the course of their relationship.” So, it sounds like abortion, adoption, and keeping the baby will be decided. To find out what happens next, we will have to keep watching the series.

What do you think of Lea telling Shaun that she’s pregnant? How do you think the doctor will take this news? What will the couple decide to do and what kind of toll will it take on their relationship?

Be sure to catch up on everything happening with TV right now. Come back often for The Good Doctor spoilers, news, and updates.