The Young And The Restless (Y&R) Spoilers: Devon Has A Hard Choice To Make – Amanda Deserves Honesty 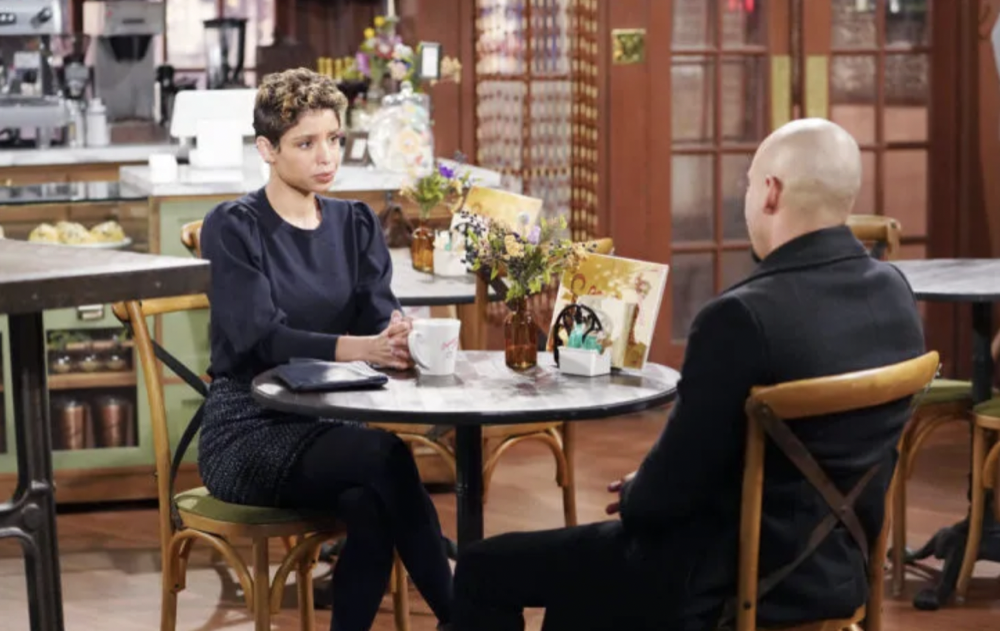 The Young and the Restless (Y&R) spoilers document that in Genoa City, Wisconsin Devon Hamilton (Bryton James) was right to confide in Abby Newman Abbott Chancellor (Melissa Ordway). She’s a true friend, who listened with sincerity.

Abby’s tell, about Devon’s situation being complex, was accurate. She didn’t tell him what choice he had to make. But Devon knows that Amanda Sinclair (Mishael Morgan) deserves the truth.

Devon’s recent exploration of the past with Elena Dawson (Brytni Sarpy) might not have been that at all. Instead, this apparent former couple might be in the midst of a revival.

The Young And The Restless Spoilers – Elena Dawson Isn’t Yesterday

It was natural for both Devon and Elena to have enduring feelings for each other. They were a serious couple, with plans for the future that appeared to be heading toward marriage and children.

The Young And The Restless (Y&R) Spoilers: Sharon & Rey Struggle With Trust – Will Counseling Save Marriage?

Elena’s cavort with Nate Hastings (Sean Dominic) crushed Devon’s heart. He also had to deal with his cousin’s betrayal and acted violently, which stopped Nate’s surgical career. That produced guilt to go along with heartache.

But the ice storm created a soapy scenario where Elena was stuck and emotions overcame this one-time pairing.

Devon thought he was dealing with the end of his relationship with Elena. So, he shifted his focus to Amanda, which seemed to be a positive choice.

The uniqueness of the Hilary Hamilton (Morgan) connection made Amanda a natural next step. Devon wasn’t sure if she would become his new soul mate, but he was falling in love with her.

Reconnecting with Elena happened just prior to Demanda’s official start. Amanda didn’t know it, but Devon’s loyalties were and remain split. Her coming recognition of that reality could prove sobering unless she decides what they’ve just started to explore is worth fighting for.

The Young And The Restless Spoilers – Amanda Sinclair Already Invested

Amanda wasn’t invested with Nate, but still felt slighted when he abruptly ended what was a pre-relationship period. What’s happened since Devon is very different.

Devon was the man who helped Amanda make a breakthrough with her mother. He’s also become her most trusted friend and mentor in Genoa City, Wisconsin.

Amanda won’t make Devon’s decision easy if she allows one to be made. Morgan’s current character could reach the same type of conclusion that Nate did with her. She could see that Demanda’s potential isn’t as strong as Devon’s persistent feelings for Sarpy’s character.