Who Is The Season 5 Host Of The Masked Singer? Niecy Nash Or Nick Cannon? 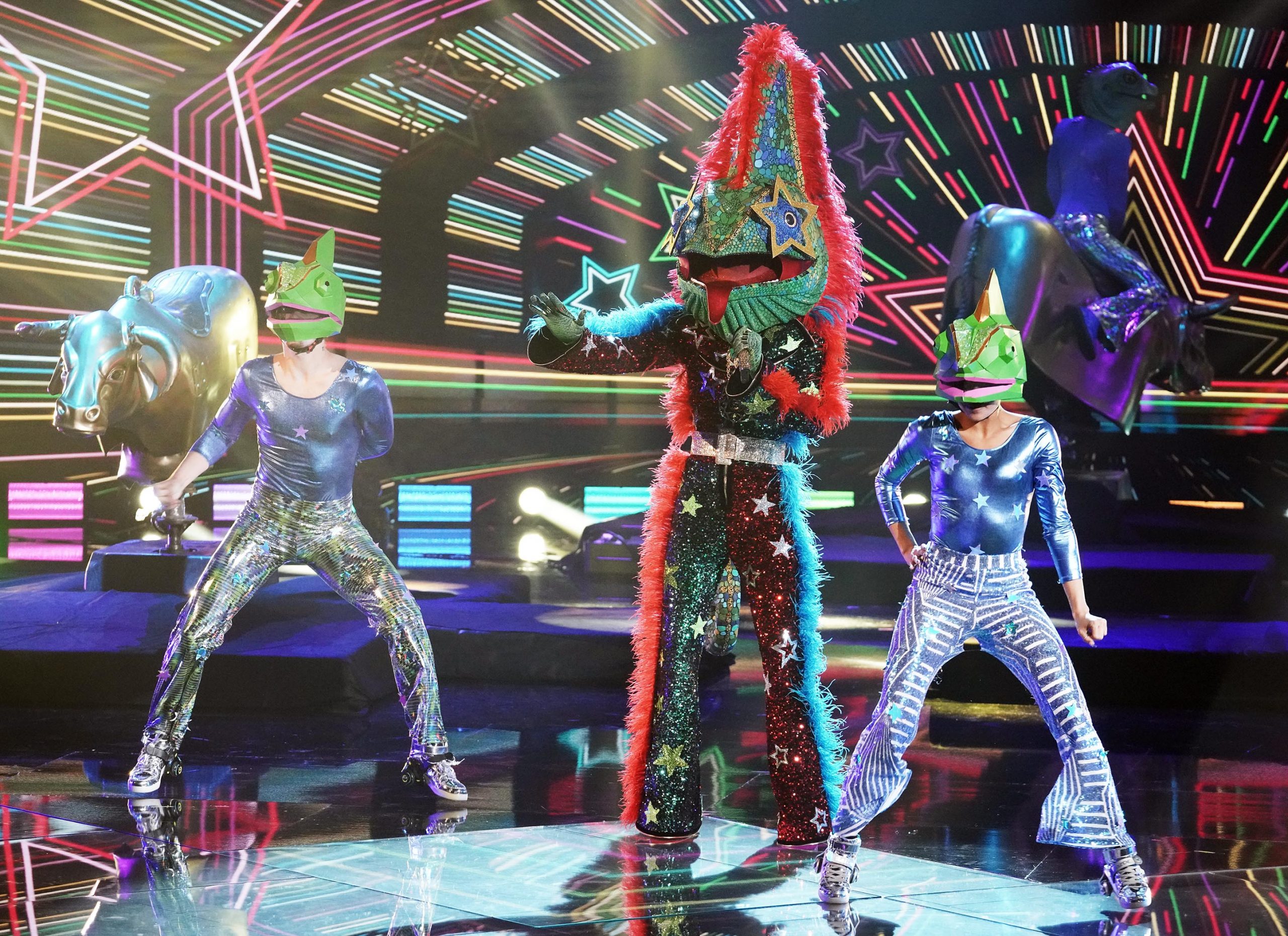 The judges of this year’s Masked Singer series have revealed that the host of the upcoming season 5 show will be Niecy Nash. According to them, she was chosen because she fitted perfectly for the decorated singing event.

Judge, Nicole Scherzinger while answering questions posed by journalists at the Masked Singer panel organized by the Television Critics Association, referred to Niecy as a boss who through funny remarks, narrates her relatable experiences.

As reported earlier, Niecy Nash replaced Nick Cannon, who was the show’s former host, after he contacted COVID-19. He contacted the virus during the production stage of the Masked Singer show early this year. However, the number of episodes Nash will hosting is yet to be verified.

James Breen, one of the show’s executive producers addressed Niecy’s new role. He commented that Nick will rejoin before the season ends. He, however, refused to reveal further details about the total shows Niecy will be hosting, he merely said, she would be starting this season. He also went ahead to laud Nash for performing beyond the expectation of the producers. Her seamless corroboration with the judges (Ken Jeong, Jenney Mccarthy Wahlberg, Robin Thicke, Scherzinger) was also praised.

Nash, on the other hand, attested that when she started the show, everyone around, was quite supportive and that she felt sad when the show ended. 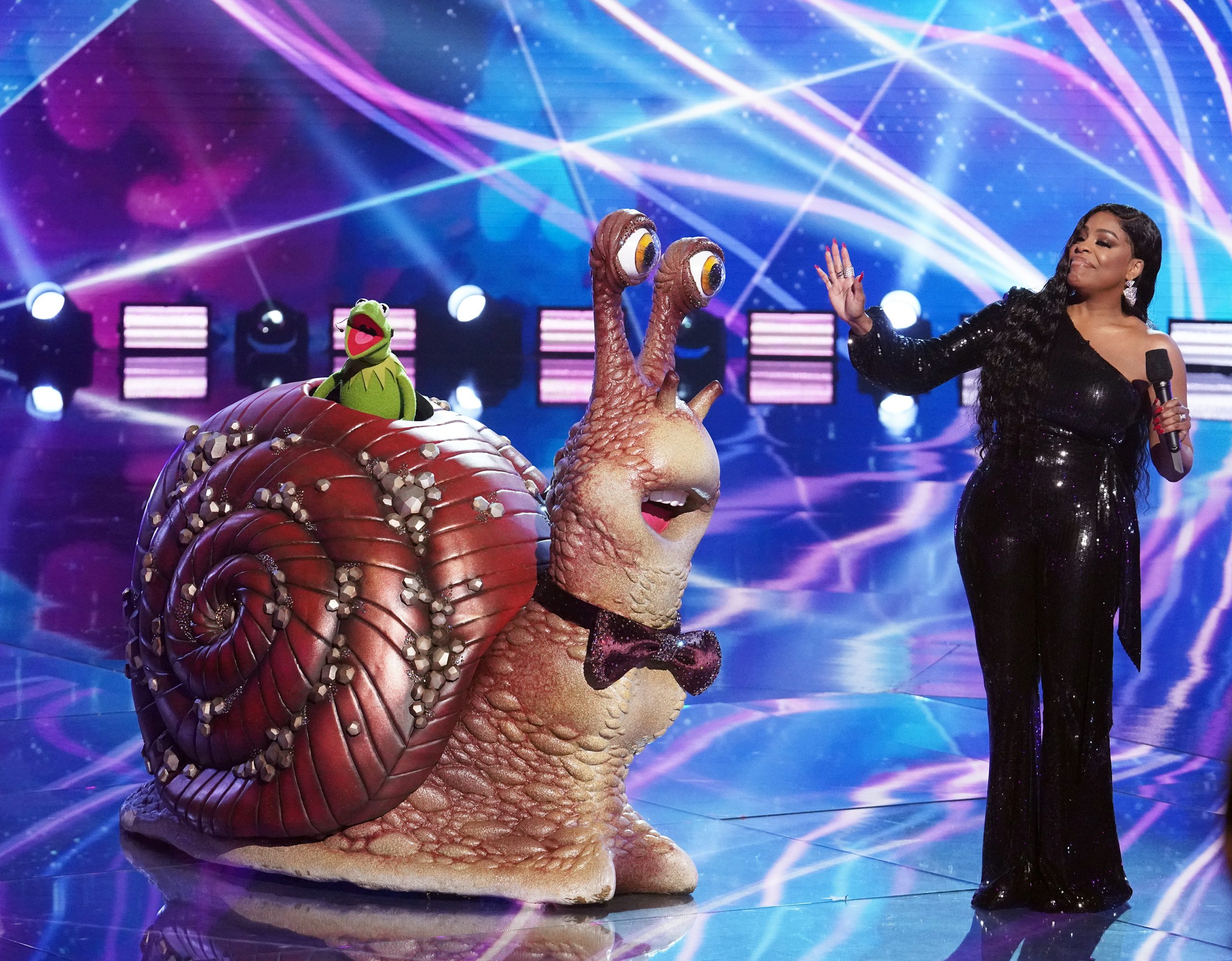 What Will Season 5 Hold?

Inasmuch as season 5 will introduce outfits like Russian Dolls, Porcupine, and Grandpa Beast, Season 5 will also experience small changes in the gameplay of the show. Wild card contestants will be added and the Cluedle-doo character will also be introduced (this character will be known for deceiving the Judges).

As regards the opening of season 5, the show will return on Wednesday. However, it is important to note certain details of the characters, especially the troublesome Cockerel. According to Judge McCarthy Wahlberg, the carefree fowl always plays with them. Thus whenever the Cockerel feels he will reveal some information, he may proceed to give it out or not or in some cases may decide to turn around and leave.

Who Are The Contestants?

As regards the contestants that will be competing to oust a former contestant towards the end of the show, Craig Plestis, executive producer, declined to reveal their identities. He however promised that clue packages will be displayed which will narrate the true stories of the contestants. He also urged the viewers to be strong as some scenes may elicit watery eyes. Breen, also affirmed that viewers are likely to be swayed off their feet as most of the wild cards will narrate emotional stories.

Using CGI Audience For The Show

The Masked Singer is expected to, through the use of CGI audience and cutaway audience of the previous show to make viewers feel the competitors are performing for them; but due to Covid 19, they couldn’t be there. Breen and Robin Thicke agreed on the need for such sophistication. According to them, it stemmed out of the fact that the pandemic has deprived that communal sense from a lot of people. Thus, the show will serve as escapism from reality whilst offering great content.