Royal Family News: The Firm Is Like the Royal Family’s Influencer Arm 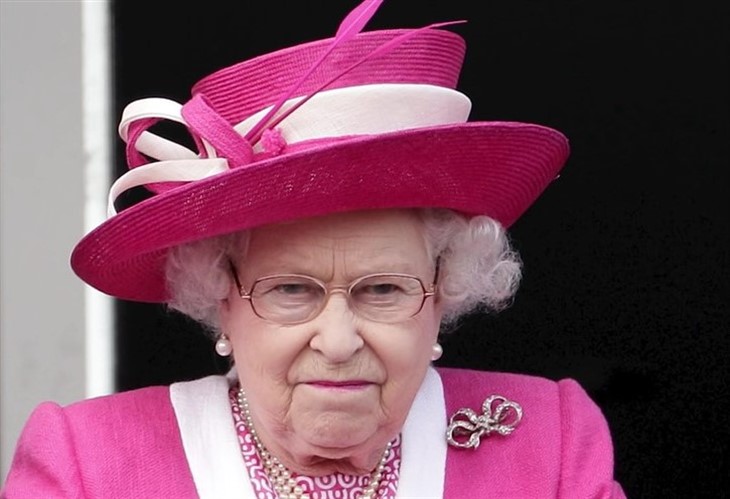 British royal family news shows that ever since Prince Harry, Duke of Sussex and Meghan Markle went on Oprah Winfrey’s cry couch on March 7, random people have been googling “The Firm.”

Meghan sniffed, “I don’t know how they could expect that after all of this time … we would still just be silent if there is an active role that The Firm is playing in perpetuating falsehoods about us.”

Who the h-e double l is The Firm asked many Americans? We’re here to shed some light.

One version of the story says that the term is said to date back over eight decades to that fateful period following another divisive episode in modern royal history, the 1936 abdication of Edward VIII. Of course, Harry is now trying his hardest to depose Edward as the royal’s number one scoundrel.

Alternatively, the term has been attributed to Queen Elizabeth’s husband, Prince Philip who supposedly coined the term as a nickname for the senior members of the family.
The Firm is also referred to as “Monarchy PLC” and represents a $28 billion empire that supplies hundreds of millions of pounds into the United Kingdom’s coffers annually.

It can be described as a global business enterprise that includes choice real estate in central London to remote farmlands in Scotland.

Are There Grey Suits In The Firm?

It has been reported that three years ago, Brand Finance, a U.K.-based brand valuation firm, estimated The Firm’s contributions to the media industry at nearly $70 million.

Who gets to be in The Firm and reap the benefits? Not Harry and Meghan! Their abdications sent the number of insiders from 10 to eight. Her Majesty is in the inner sanctum as are an elite group of seven royals: Prince Charles, who is next in line for the crown, and his wife, Camilla, the Duchess of Cornwall; Prince William, second in line to the throne, and Kate, the Duchess of Cambridge; Princess Anne, the Queen’s daughter; and Prince Edward, the Queen’s youngest son, and his wife, Sophie, Countess of Wessex.

Will The Firm Be Slimmed Down?

There has been talk. of streamlining The Firm. Historian and royal commentator Carolyn Harris says that the aim of slimming down the monarchy is all about consolidating resources plus maintaining reputational control.

“These efforts to streamline are clearly trying to counter public opinion concerned about the Sovereign Grant going to too many people and there being too much funding for minor royals,” Harris says.

In the end, we like this description of The Firm: “It is a very formalized influencer business,” explains David Haigh, chief executive of Brand Finance aka The Firm.