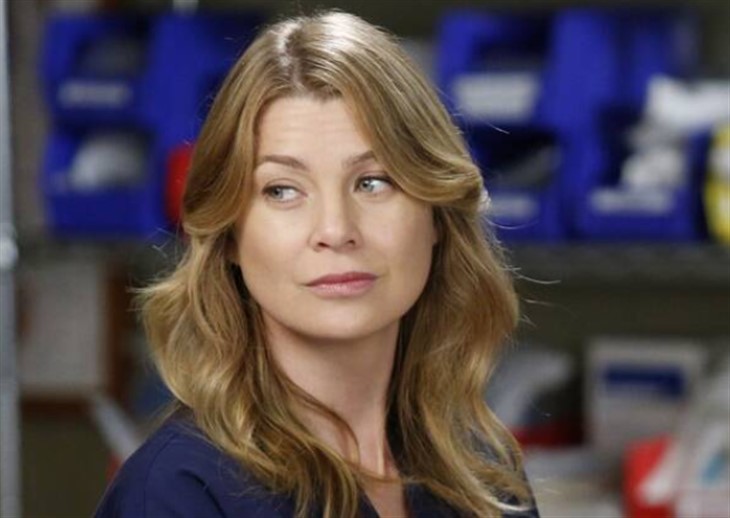 Medical Drama Grey’s Anatomy could be ending anytime soon as Ellen Pompeo’s contract is set to end this year. Having watched 16 seasons of the highly entertaining and educative drama, fans are undoubtedly eager to see what the 17th season has in stock for them.

Though they will still get to enjoy the next season of the drama, it’s rather unfortunate that might be the end of everything if reports making headline is anything to trust. Speaking to The Hollywood Reporter about the Grey’s Anatomy future, Krista Vernoff said season 17 would soon be completed as it might turn out to be the last part of the drama.

He said: “I’m planning a season and a finale that could function as either a season finale or a series finale,”

On her part, Ellen Pompeo isn’t specific if this will be the last season or not. When asked if the drama is about to end, the outspoken star told CBS last Sunday: “I can’t say. I can’t say. We honestly have not decided. We’re really trying to figure it out right now,”

Sounding like Krista Vernon in an interview with The Variety, Ellen confesses she hasn’t decided if season 17 will end the drama. The actress and producer revealed she’s yet to conclude whether to end the drama or renew her contract with ABC.

“We don’t know when the show is ending yet. But the truth is, this year could be it. I’m constantly fighting for the show as a whole to be as good as it can be.” She said.

Despite the uncertainty surrounding the drama’s future, Ellen revealed her passion and desire to give the show an iconic ending. She said the fans have stayed glued to their TV screen since the first season; hence they deserved to see a very impressive ending.

When Is Grey’s Anatomy Returning In 2021?https://t.co/XAicFWcWG4

Though THR earlier reported that negotiations are ongoing between Ellen Pompeo and ABC, it is left to be seen if both parties would strike a deal before the end of next season’s production. Giving a few clues about the ongoing negotiations, Ellen said: “I’ve told them that I have to know before I’m making the finale what we’re making.”

Knowing well she’s close to the end of her contract, Ellen promised she would do everything possible to achieve her dreams of ending the drama in an exciting and captivating manner. Meanwhile, ABC’s decision to part ways with Ellon and her production is unexpected considering the number of established stars in the drama.

Big names like Patrick Dempsey and T.R. Knight were featured in previous seasons, while Ellon herself is an influential figure in the movie industry. Hopefully, the ongoing talks will yield a positive result for fans to enjoy Grey’s Anatomy for more time.