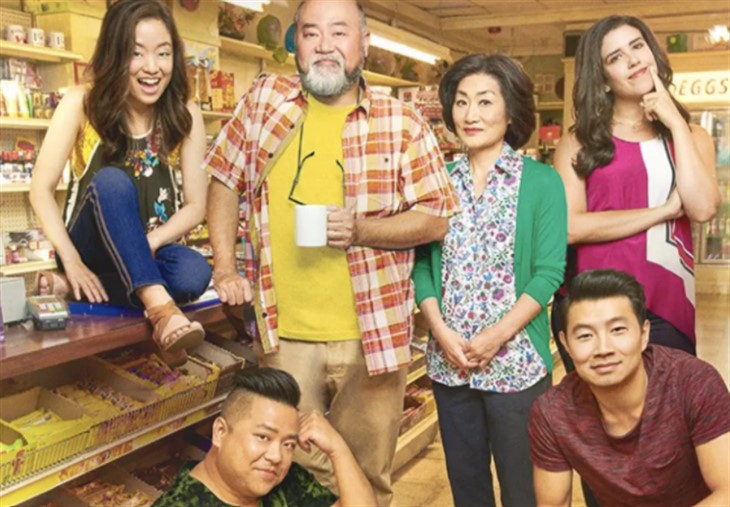 The producer on Monday announced that the Kim’s Convenience will be shutting down after concluding its fifth season. While addressing the amazing fans on Monday who had followed the sitcom from the 1st episode to the 59th episode, – He said the Canadian family sitcom will be airing for the last time in its current fifth season. In a press statement released 24hours ago, the producer said:

“To our amazing fans: the authenticity of storytelling is at the center of the success of Kim’s Convenience. At the end of production in the fifth season of this comedic-sitcom, our two co-creators confirmed they were moving onto other projects. As a result of their departure from Kim’s Convenience, we have realized that we cannot come through with another season of the same heart and quality that has made the TV series so special to viewers”.

The statement further stated that the TV series not only meant so much to the viewers, but also meant a whole lot to the cast, writers, crew members, and several audiences around the world. Regardless of the constraints and complexity, the team encountered while filming during the Covid-19 outbreak, season 5 was the finest amongst all the other seasons the team had produced to date.

Taking its first premier in 2016 on the CBC network, the Canadian sitcom narrates a storyline based on a family managing a convenience store in Toronto. The TV series wasn’t just a fictional story; it showed the realities surrounding the everyday lifestyle of an average Korean-Canadian living in Toronto. The daily rigors encountered while running a convenience store, challenges dealing with customers, the push and pulls they faced with each other, and finally the evolving world they undisputedly had to deal with was all narrated in one piece in this comic-drama.

The series took a unique act and interpretation based on Ins Choice 2011 play of the same title and was first filmed from June to August 2016. Kim’s Convenience was produced by Thunderbird Films alongside Toronto’s Soul-pepper Theatre Company. On September 26, 2017, the second season premiered and this time became available internationally on Netflix. Well, for the last 3 years, the sitcom found new audiences on the much-adored platform and has been pulling more of them ever since then. It subsequently premiered the third and fourth seasons on January 8, 2019, and January 7, 2020, respectively.

In January 2021, Kim Convenience’s fifth season debuted on the CBC network. However, it hasn’t been available for streaming on Netflix but will be in no time after the grand finale season airs in Canada on April 13, 2021.