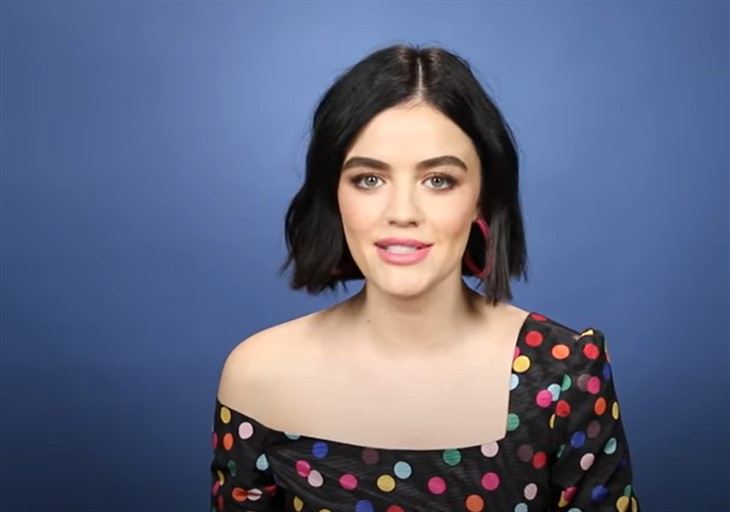 Lucy Hale has been announced to portray Ragdoll’s lead character in the upcoming AMC crime drama series. It’s almost like returning to her ABC Pretty Little Liars’ days with a new and horrible mystery to investigate.

The Ragdoll series will be based on a novel of the same name by Daniel Cole, a work published on February 16, 2017. It is adapted for television by Freddy Syborn, who will serve as the lead writer as well as an executive producer, and it is to be in six parts, relating to six different murders. The murderer horrifically uses the victims’ body to design a grotesque shape, nicknamed the ragdoll.

The murderer taunts the police force by sending them a list of his next victims, along with the date he’s coming for those people, and Rose’s name is among them. With these lists with victims to protect, the heroes must endure intense public scrutiny as they race against the clock to find the horrifying criminal behind the gruesome murders.

Filming is expected to begin this spring for a premiere later this year. Ragdoll will be viewed on AMC in America and Alibi in the UK.

It is currently unclear how much the series will be adapting from the Ragdoll book, but one clear storyline that will be based on the book is the “one body, six victims, no suspect,” plot. The plot is about a murderer who cut and stitched six of his victims into one person.

Lucy Hale, who is best known for her starring role in Pretty Little Liars, is set to portray the series’ lead character.

Hale has recently just wrapped up filming Borrego, a movie in which she also serves as an executive producer, and is set to appear in the upcoming romantic comedy by Sally Thorne known as The Hating Game.