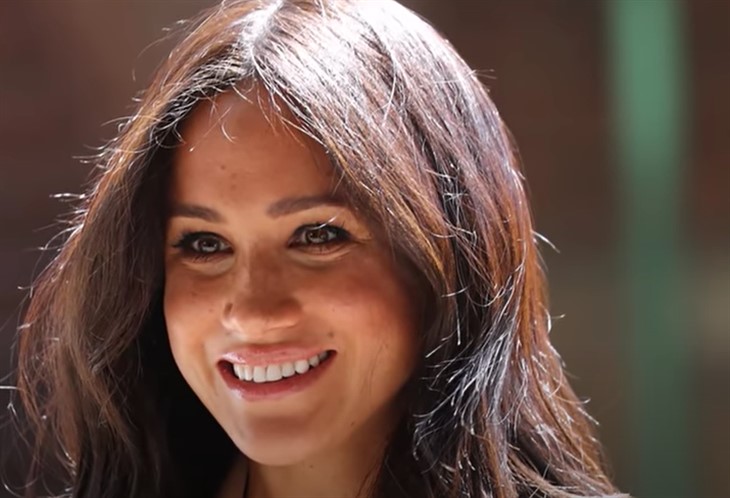 British Royal family news reveals, so, just how serious is the British Royal Family in supposedly trying to get its revenge on Meghan Markle, Duchess of Sussex? Serious enough that Buckingham Palace has already appointed lawyers to probe claims made that Meghan Markle had bullied her staff while she was still a full-time working royal. Here’s what you need to know.

If Queen Elizabeth is trying to send out a message, it’s been received both loud and clear. While the palace first said that it was launching its own investigation on Prince Harry’s wife, it has now decided to use a third-party law firm to conduct the probe. This comes after several royal staffers claimed that Meghan bullied them so bad, that she reduced one to tears and pushed two others out the door. Things got so bad that Harry and Meghan’s former communications secretary Jason Knauf even had to file a report to human resources back in 2018.

The Duchess is also accused of creating a toxic work environment for up to ten more staffers, who have all reportedly agreed to tell their side of the story. Needless to say, this move will likely heighten tensions between Prince Harry and Meghan Markle and the rest of the royal family, following their tell-all interview with Oprah Winfrey.

The investigation began when London’s The Times paper reported that several aides have already come forward to speak out against Meghan and her bullying. What’s more, the Daily Mail’s royal correspondent Rebecca English recently wrote that she saw Meghan Markle apparently ‘hiss’ at a staff member during her and Prince Harry’s royal tour of Fiji back in 2018.

She wrote, “I witnessed Meghan turn and ‘hiss’ at a member of her entourage, clearly incandescent with rage about something, and demand to leave. I later saw that same—female—highly distressed member of staff sitting in an official car, with tears running down her face. Our eyes met and she lowered hers, humiliation etched on her features.”

Reports say both Prince Harry and Meghan Markle will not be cooperating with the palace on any level.