The Bold And The Beautiful News: Diamond White Is Shining Bright These Days 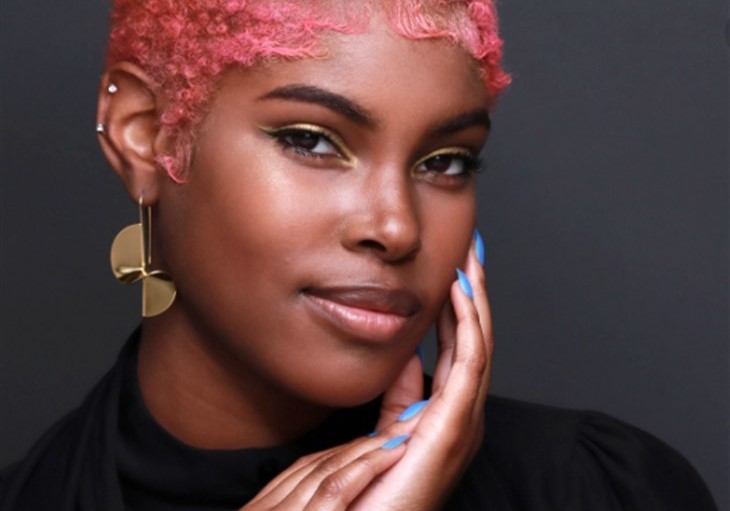 The Bold and the Beautiful’s Diamond White (Paris Buckingham) is certainly enjoying each and every moment that she gets to spend on the set of the hit CBS soap. And even though she’s only 22, she’s been in more television shows, movies, and reality shows than even she can keep up with. Here’s what she has to say.

Diamond White Career – The Bold And The Beautiful Cast

Diamond White made her debut on The Bold and the Beautiful late last year as Paris Buckingham, Zoe Buckingham’s (Kiara Barnes) mysterious sister, who shows up in Los Angeles out of nowhere.

And while she’s managed to make this fictional town of Los Angeles her new home and Forrester Creations her new workplace, it seems like Zoe Buckingham is doing everything she can to either micromanage her life or just make sure that she leaves altogether. But from what we can tell so far, it doesn’t look like Paris is going anywhere, anytime soon.

Speaking to Soap Opera Digest in a new interview, Diamond says that reflecting on her life right now, she certainly has a lot to be thankful for. She told the publication that she loves creating stories, and that’s why she is having so much fun with her character Paris.

She said, “I get to create her, just like I get to create my stories and the things that I choose to talk about. It’s very expressive and I’m thrilled that I’ve gotten to sing on the show, too. It really is the best of both worlds.”

B&B News – What’s Next For Diamond?

Now, as far as what’s in store for Diamond White and her future, she says that she plans to keep just as busy as she is right now. She added, “I really, really want to start traveling the world, either performing on tour or traveling with the rest of the cast of B&B because I know before Covid everyone used to travel a bunch. But my main goal right now is to go on tour and start performing live.”