Royal Family News: Michelle Obama Doesn’t Have Much to Say About Meghan Markle After Her Tell-all Interview 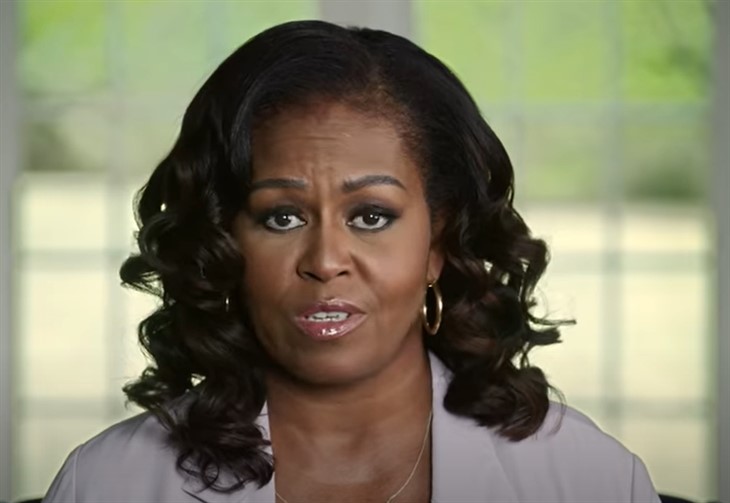 And when she finally did speak, it was far from anything resembling an endorsement of Meghan, a woman who reportedly has aspirations herself to one day be president.

Obama made her comment when talking to Access Hollywood’s Mario Lopez about her new children’s cooking series for Netflix, “Waffles + Mochi.”

Lopez asked her about the scandalous interview and she said, “My hope is that, when I think about what they’re going through, I think about the importance of family, and I just pray that there is forgiveness, and there are clarity and love and resolve at some point in time.”

“Because there’s nothing more important than family,” Obama said.

Well, that was underwhelming. No doubt Meghan was expecting a little more support than that from Obama, who didn’t even mention her by name.

Instead, Michelle dropped the subject and went on chatting about her new show, saying how great it would have been if her daughters, Malia and Sasha, had a show to watch like this when they were young.

According to Obama, the show is for kids and parents and combats childhood obesity while promoting healthy eating.

What is Meghan promoting these days? She also has a deal with Netflix but hasn’t gotten around to producing a thing, then again she’s been busy giving tell-all interviews that trash her and Harry’s families. No wonder Michelle has next to nothing to say about her.

Royal Family News – Michelle Obama Has A Deal With Netflix

Obama went on to say that her show is a collaboration with Partnership for a Healthier America and, “We want to make sure that 1 million families that are struggling and unable to afford food get food to eat in this country.”

Royal Family News: Meghan Markle’s Father Has Apologized to Her ‘At Least One Hundred Times'https://t.co/AuGFXoW5qX

This is a great and noble goal and the show is a terrific way of putting words into action. When will Meghan and Harry do the same and make good on their promise to reshape the world according to their woke vision?

That’s hard to say; throwing relatives under the bus exerts an untold amount of energy. They must be exhausted–it’s been a full week since the world has heard from them.