The Young And The Restless (Y&R) Spoilers: Chelsea’s Chilling Plan To Slam Adam 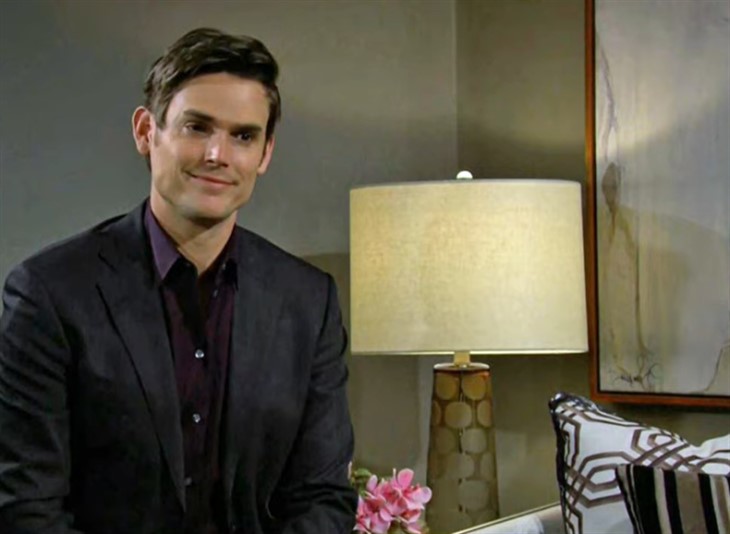 The Young and the Restless spoilers document that Chelsea Lawson’s (Melissa Claire Egan) developing plans to slam the man she thought loved her appear to be chilling. Chloe Mitchell (Elizabeth Hendrickson) opened Chelsea’s purse and was surprised by what she saw. Could it be that the missing items from Sharon Rosales’ (Sharon Case) cottage were inside?

It would make sense to believe that Chelsea would attack Sharon as a way to get to Adam Newman (Mark Grossman) and that doing so would spark distrust between the seemingly reviving Shadam. As viewers have seen, Sharon has already accused Adam of stealing the items, which threw him off.

The Young And The Restless Spoilers – How Would Chelsea Lawson Pull This Off?

Chelsea’s ability to pull herself out of the wheelchair was remarkable but plausibly believable. However, fans suspended disbelief when seeing her stand and walk.

Muscle atrophy happens during periods of extended immobility, which Chelsea has experienced since her stroke. While she has the services of a private duty nurse, Meredith (no last name known for the character who is portrayed by Evelina Martinez) doesn’t appear to be aware of Chelsea’s progress. Unless she is and has become an ally?

Meredith could plausibly be Chelsea’s accomplice, as Lawson’s character can’t possibly have gone to the cottage herself.

Rey Rosales (Jordi Vilasuso) had to be rushed to the hospital due to a sudden malady he suffered. His condition will be diagnosed, with foul play currently in question.

However, Shadam’s exposed kiss at Society truly set Chelsea off. She’s convinced that her suspicions have been confirmed and that Adam intends to reunite with Sharon once Chelsea has fully recovered.

The Young And The Restless Spoilers – Aiming To End Chadam

Chelsea has confided in Chloe in order to enlist her as an ally. Hendrickson’s character previously resolved to support her best friend, even if she wanted to stay with Adam. So, Chelsea’s change of course is obviously something Chloe whole-heartedly endorses.

The intent is to keep Adam in the dark until maximum punishment can be achieved. So, pitting him and Sharon against each other would seem to provide an intended distraction as part of Chelsea’s overall plan to end Chadam once and for all.