Killing Eve Is Coming To An End, But Spin-Offs Are In Development 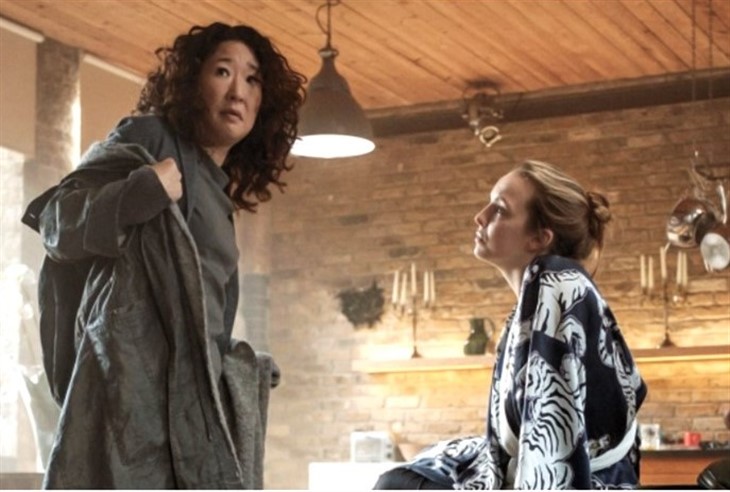 Killing Eve will end with season four, but a number of spin-offs are in the works. After a delayed third season, the BBC America thriller is set to wrap up after one more season.

The cat-and-mouse thriller, starring stars Jodie Comer and Sandra Oh will start filming its fourth season in the UK and across Europe in early summer, with the eight-episode season premiering in 2022, after which it is set to come to an end.

Killing Eve  – A Hit Since Its First Episode, There Is Lot Of Potential For Spin-Offs Within The Show’s Universe

The show starring Comer as psychopathic assassin Villanelle being chased by Oh’s obsessed British intelligence investigator Eve Polastri has been a huge hit since its first season, with the third season showing Polastri and Villanelle as they make a pact to walk away and never see each other again but stopping to share a knowing look back at each other.

Though the network and production company haven’t disclosed any specific details of spin-off ideas, a number of viewers have been calling for a spinoff featuring various Villanelle protégées. But there are also plenty of other characters to extend upon within the Killing Eve universe including The Twelve, the shadowy organization associated with Villanelle, or The Bitter Pill, a group of investigative journalists that help Polastri investigate.

Though Nothing Is Confirmed Regarding Spin-Offs, Potential Extensions Await After An Unforgettable Final Season

Dan McDermott, president of original programming for AMC Networks, said “ “Killing Eve exploded in popular culture and attracted a dedicated and committed fan base from its very first episode. We could not be more thankful for the extraordinary talents and efforts of everyone involved, particularly Sandra and Jodie, who made Killing Eve much more than a television show. We look forward to what is sure to be an unforgettable final season and to exploring potential extensions of this compelling universe.”

Be sure to catch up on everything happening with TV right now. Come back here often for Prime Time television spoilers, news, and updates.