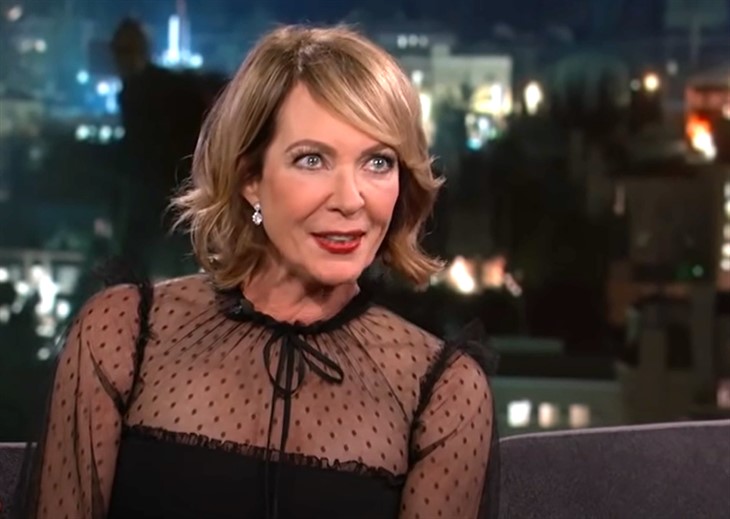 Fans of CBS Mom got the shock of their lives when it was announced that the show had been canceled from airing after its tremendous eight consecutive seasons. The ratings of the show were still extending upward a great distance regardless of Anna Faris’s surprising exit after season 7. Our star celebrity who played the role of Bonnie Plunkett has finally revealed the genuine reasons the CBS Mom show is ending unexpectedly.

Sometime in February 2021, the production team of the show announced that CBS would discontinue the series at the end of the eight seasons. Sadly, the news saddened viewers, fans, followers, and cast members of the show. It was unexpected and their hopes were shattered; they hadn’t had enough of the show.

It even brought up a petition from the fans to keep the series airing on CBS; which at that time, Alison Janey posted on her social media page. Moreover, fans of the Mom expected that the series would either generate the ninth season or be moved to a different broadcasting network. A similar pattern had happened with “Last Man Standing”, so they assumed this could be the case with Mom.

Reports had it back then that “The Last Man Standing” series did pretty well on ABC channels, however, when the network was deviating from family sitcoms, the executive producers made arrangements to quit airing the show. This made more than a million viewers of the series follow the after effect from the channel with petitions. The petitions came from left, right, center, and all over the world. Eventually, Last Man Standing found its way back on the FOX network with three consecutive seasons to show for it.

Allison Janey News – What Were The Reasons From The Executive Producers To End Mom?

Talking about the CBS Mom series, there was no concrete reason for its abrupt end. In a statement released by Chuck Lorre, Gemma Baker, and Nick Bakay – the executive producers of the show, they said they were grateful for the show and the experience it afforded them while working with the cast and film crew. In their words “For the past eight years, we have had the great honor to bring these wonderful characters to life, sharing their struggles and triumph with millions of viewers every week”. In addition to the statement, Kelly Kahl – the president of CBS Entertainment said that the show redefined what a comedy can be and the entire CBS team was happy and proud to have been the perfect network home for this amazing sitcom throughout its airing years.

Sister Wives Spoilers: Christine Brown is Up in Arms- Will She Leave? https://t.co/bEavkq8QpD

While on an interview with James Corden of The Late Late show, Alison Janey said that the series had ended unexpectedly because of financial constraints. The Emmy-award winning star told James that she was perplexed when she heard that the show won’t be renewing for the ninth season. Also, it was sad to know that everyone is currently preparing to act their last scripts for the supposed season grand finale. All the same, she wished they had an extra year for the writers to create the perfect ending of the series.