Check Out The Casts Returning For The OG Season Of The Challenge: All-Stars 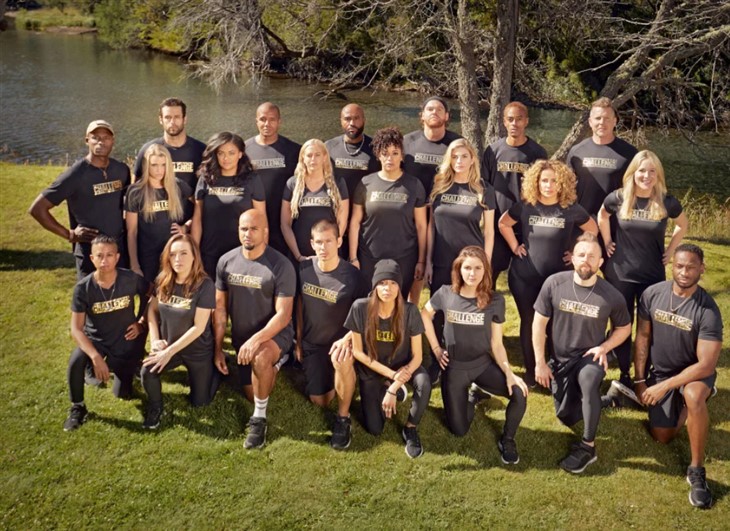 In February this year, MTV and Paramount+ made some gut-punch headlines about the OG season. They reported that The Challenge: All-Stars was officially returning to the screens. And the 1998 fan-favorite reality TV Show featuring the fiercest actors and villains from The Real World and Road Rules is coming in for some serious competition against each other. They will be competing through thick and thin for a whooping sum of $500,000.

The Challenge News – What Are MTV And Paramount+ Saying About The OG Season?

Reports from MTV and Paramount+ suggest that the series- which only aired nine episodes some years back, will premiere on April 1, 2021. The good thing about this latest news is that fans of the show will not only get blown off with fun from The Challenge: All-Star premiere, but they will enjoy it in close tabs with the Double Agents series. It is going to be a fun time from Paramount+ as new episodes of the two series will drop every week. Mind-blowing news reaching the public for the second time is that our very beloved TJ Lavin will host The Challenge series. So, all that we need to do is to sit down, relax, and get glued to the screens as it unfolds.

We have top-notch competitors like Ruthie Alcaide, Derrick Kosinski, MarkLong, Alton Williams, and the infamous trouble-stirrer (Beth Stolarcyk) featuring in this season’s series. These listed names were indeed the backbone in the OG season. Moreover, there are possibilities that the vets will be featured in this year’s show as well. They haven’t competed in 20+years but we are hopeful they’d make a great feat to win the $500,000 grand prize.

The Challenge News – Let’s Meet Some Of The Vets

He belonged to The Real World Paris (2003) OG Season and his Challenge Histories were The Inferno, Battles of the Sexes 2, and The Inferno 3. He had zero wins.

He took part in The Real World Las Vegas (2002) OG Season and his Challenge Histories were The Gauntlet 2, The Inferno 3, and the Battles of the Sexes (2012). He had a single win.

Yes, the cast list for this year’s OG season and the premiere has been announced, but did you know that the first trailer of the reunion party was released too? Tips from the reunion trailer show that it will be an overwhelming event, and we have Mark Long to thank for this. The strength and the aura in his voice during his signature toast said it all. In Mark Longs’ words, he said “Let’s show him how the OGs used to roll”. The former stars are coming prepared for the new season and we know they still have what it takes to deliver