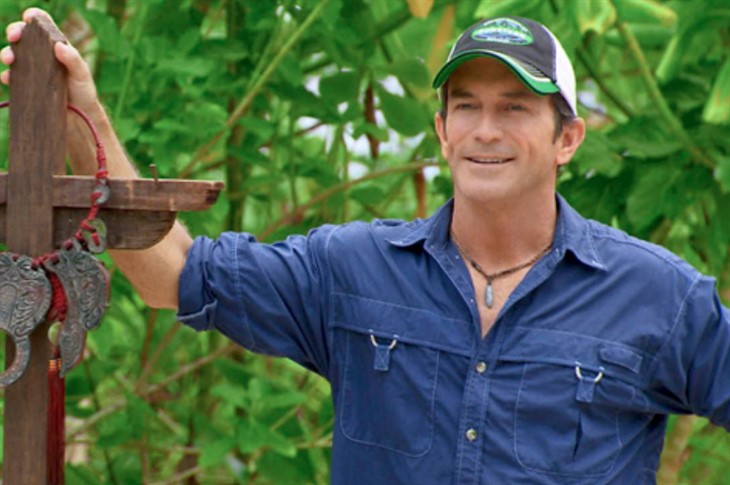 The 40th season of Survivor began airing in February 2020, during the 20th anniversary of the show and was done airing on May 13, 2020. It was later announced that production for the 41st and 42nd season of Survivor would be delayed due to the COVID-19 pandemic, but after months of silently waiting and anticipating news, it finally arrived.

Season 41 of Survivor is expected to start filming in the spring of 2021, to be premiered in the fall of 2021. The new season has been confirmed to take place in the same location of Mamanuca Islands, Fiji.

Survivor host Jeff Probst announced the good news on his Twitter account, with a video that he captioned, “I am thrilled to tell you all that @survivorcbs is going back into production and I will see you on the Island for #Survivor 41! @CBS”

The official Twitter page for Survivor on CBS shared the same clip of Jeff Probst, along with the words, “Exciting news! #Survivor is back in production. @JeffProbst is ready! Are you?”

It is obvious that with the pandemic, shooting will be slightly different from what it used to be, but Jeff Probst has promised that everybody’s safety is first, from the Fijians who allowed them to trespass once more in their beautiful country, to the cast, crew, players, and everybody helping with the production.

“I can’t remember a time I’ve been this pumped to shoot survivor, now I’ll tell you why,” Probst continued excitedly, “The past year has reminded me, and I hope it’s reminded you, that you got to live your life like it’s one big great adventure, and survivor fulfills that.”

Survivor News – Reaction To The Announcement

It’s been almost a year, or is it more than a year, that Survivor deserted its fans with little or no news as to what is happening, and this coming out of the blue to announce plans that shooting will commence soon is a big surprise and delight to the fans. As you can imagine, a lot of people commented that they are all up for it and couldn’t wait for them to get to see the action.

According to a few sources, the crews are set to arrive in Fiji in just a few days. Normally, the crew will set the stage, sort of, and then the cast and everybody else will follow.

“Best news I’ve heard all year beyond EXCITED!!!” one fan commented, “This is exactly the news I needed after 1 year of quarantine, (crying faces and celebration emojis). Can’t wait to have you back on my screen Probst.”

This is not me saying it, but I feel like I should mention that a lot of the fans of the show are eager for Probst to cut his quarantine hair. Don’t ask me why.