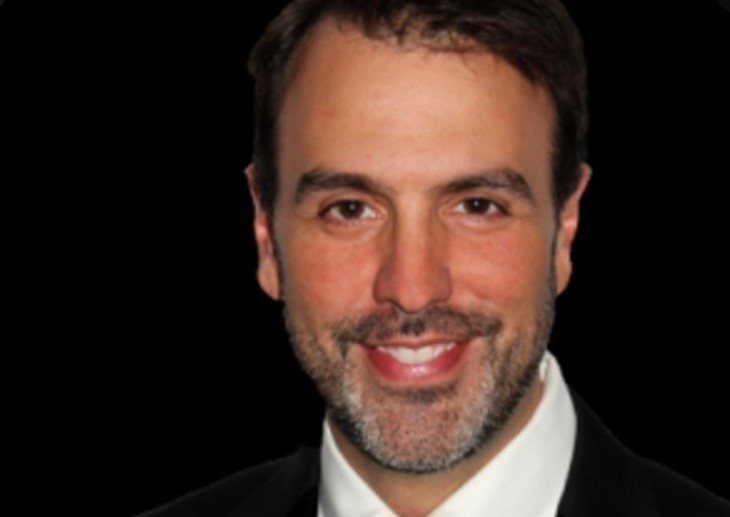 Days Of Our Lives (DOOL) spoilers tease Linsey Godfrey has confirmed last week that she’s leaving “Days of Our Lives” as Sarah Horton. She’s been with the soap since 2018 and fans have grown to love her since she made her first appearance. So, it’s not surprising to know that many of them were upset when the news about her exit broke out.

Days’ headwriter Ron Carlivati sent Godfrey a message via Twitter, acknowledging her excellent work on the soap. He went on to say, “A huge thank you to @linseygodfrey for her warm, witty & winsome portrayal of Sarah Horton on @nbcdays.”

He continued to praise her for her impeccable talent and for being “a shining light of positivity in this world.” He also thanked her for being sweet to his father, whom he revealed was her #1 fan.

Godfrey has publicly expressed her gratitude to Carlivati for the opportunity to be part of the show. She also sent her “endless love” to his father.

In a tweet, Godfrey thanked NBC for the opportunity to play the character. She even highlighted her character’s 86 different hairstyles on screen. She was grateful for getting to work with an amazing cast and for making new lifelong friends. The actress will be making her final appearance on “Days of Our Lives” on March 29.

Days Of Our Lives Spoilers – Will Lindsey Godfrey Return To DOOL?

Will this be the character’s final onscreen appearance given that there’s no closure to Sarah’s love story with Xander Kiriakis (Paul Telfer) before her exit? Soaps, including “Days of Our Lives,” are known to bring characters back at some point. For now, there’s no hint about a possible return, but that doesn’t mean it’s impossible.

As her character’s story comes to an end, fans were still quick to notice some minor irregularities, referring to the height difference as per the info found on the internet. They pointed out that “Sarah” was two inches shorter when Kristen DiMera (Stacy Haiduk) while wearing a mask, impersonated Godfrey’s character, who was her hostage at that time. Godfrey was quick to point out that not everything on the internet is accurate. She corrected them by saying that Haiduk is almost three-inch taller than her.

DOOL Spoilers – A Possible Return To The Bold And The Beautiful?

As Godfrey exits DOOL, many are wondering if she’ll return to the “Bold and the Beautiful.” Avid viewers know that she’s been with the soap for six years as Caroline Spencer before she was given an offscreen death back in 2019, leaving many feeling upset. Will B&B take Godfrey back and revive her character? It’s possible but for now, you’ll just have to stay tuned for updates.